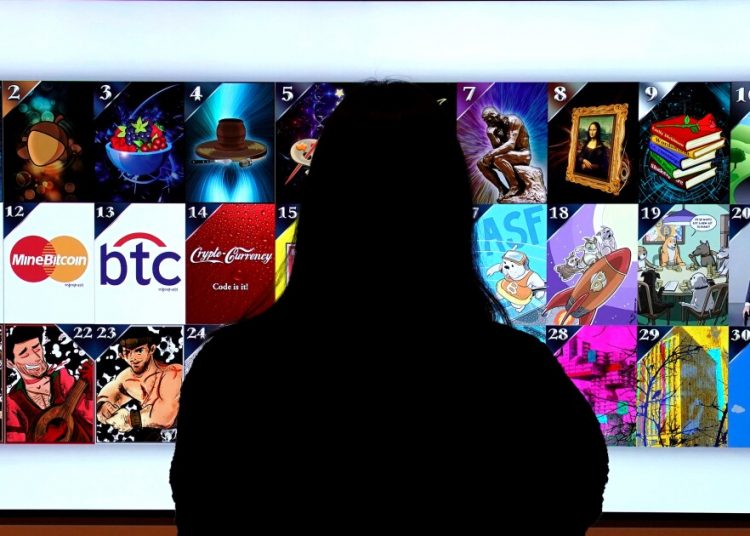 That scheme, prosecutors said, involved a group called the Baller Ape Club that claimed to sell NFTs, or nonfungible tokens, in the form of cartoon images of apes.

A group with a similar theme, the Bored Ape Yacht Club, is one of the world’s most popular NFT distributors, with endorsements from Snoop Dogg, Tom Brady and other celebrities. Its NFTs have sold for hundreds of thousands of dollars, though prices have dropped sharply in recent weeks.

Shortly after Baller Ape Club’s public sales began, Tuan and unnamed co-conspirators “rug-pulled” investors, deleting the group’s website and taking $2.6 million in investments, according to the U.S. attorney’s office for the Central District of California.

Tuan and the others laundered the money, prosecutors said, by moving it through cryptocurrencies and cryptocurrency services.

If convicted, Tuan faces up to 40 years in prison.

In a separate case, the founder and former chief executive of Titanium Blockchain Infrastructure Services was charged with one count of securities fraud in connection with the company’s initial coin offering.

New cryptocurrency projects use ICOs to raise funds, similar to an initial public offering of a company’s stock.

Federal prosecutors in California said CEO Michael Alan Stollery, 54, of Reseda falsified paperwork sent to prospective investors testifying to the project’s purpose and falsely claimed that his business had relationships with the U.S. Federal Reserve Board and companies such as Apple, Disney and Pfizer.

The ICO raised about $21 million from investors.

Stollery faces up to 20 years in prison if convicted.

David Saffron, 49, used his cryptocurrency investment platform Circle Society to raise about $12 million from investors to a fraudulent crypto fund that purported to trade on the futures and commodity markets, prosecutors said.

Saffron allegedly told investors he used a “trading bot” to generate returns up to 600%. He held investor meetings at homes in the Hollywood Hills and traveled with armed security guards to “create the false appearance of wealth and success,” prosecutors said.

“In reality, Mr. Saffron was operating an illegal Ponzi scheme to defraud victim investors and used the funds for his own personal benefit,” said Ryan L. Korner, special agent in charge of the IRS’ Los Angeles criminal investigation field office.

Saffron faces up to 115 years in prison if convicted.

The fourth case announced by prosecutors this week was charged in the Southern District of Florida.

If convicted, Nicholas faces up to 25 years in prison; Pires and Goncalves each face up to 45 years.