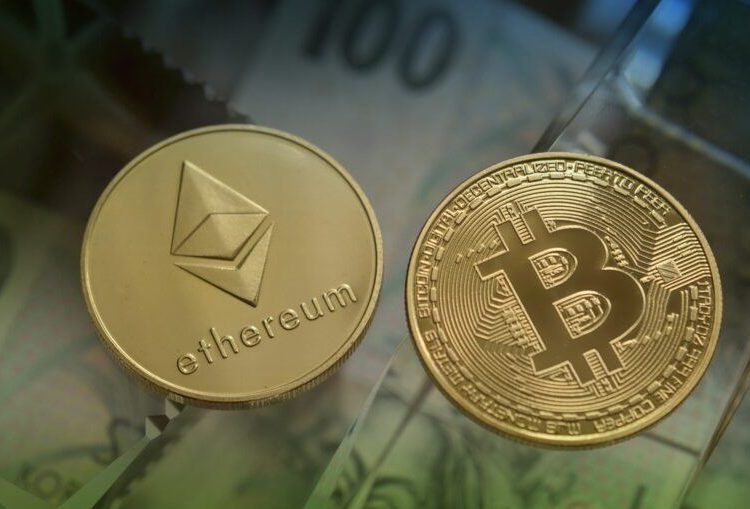 Speaking in a recent YouTube video, Coin Bureau’s host “Guy” said that he reorganized his crypto portfolio following the recent price crash. Guy called Bitcoin and Ethereum the backbones of his investment strategy, noting that most altcoin gains have been ceding ground to the top two crytpoassets by market capitalization.

As reported by The Daily Hodl, he said,

Most of the profits from [from altcoins] have been plowed back into BTC and ETH. My positions on these two account for pretty much 70% of my entire portfolio.

Guy called Bitcoin and Ethereum the “main pillars” of the crypto market for the foreseeable future, with BTC in particular being the benchmark asset. Guy likewise predicted that Ethereum would remain the flagship layer-1 platform and the basis for other crypto projects to build upon.

Despite being heavily allocated in BTC and ETH, Guy revealed that he is also betting on several multi-chain altcoins. While Guy expects Ethereum to still be the “big dog,” he noted that several multi-chain altcoins will likely compete with ETH. Guy told followers that his next three biggest allocations are in Solana ($SOL), Polkadot ($DOT) and Cosmos ($ATOM), making up roughly 14% of his portfolio.

In another video, the Coin Bureau host talked about metaverse project The Sandbox ($SAND). As reported by The Daily Hodl, he said:

“SAND token is reportedly rallying because tech giants came together to see standards for the metaverse earlier this week. Now I would say this is bearish rather than bullish for crypto, but it seems that SAND holders disagree. It’s too bad that the SAND-castle has collapsed, and by that, I mean SAND’s price. It’s a good thing that SAND has some actual fundamentals unlike most of the other metaverse cryptos out there. Not naming names.“

Featured Image by “vjkombajn” via Pixabay

Who is Big Eyes (BIG)? The Cat Daring to Take On Dogecoin (DOGE)