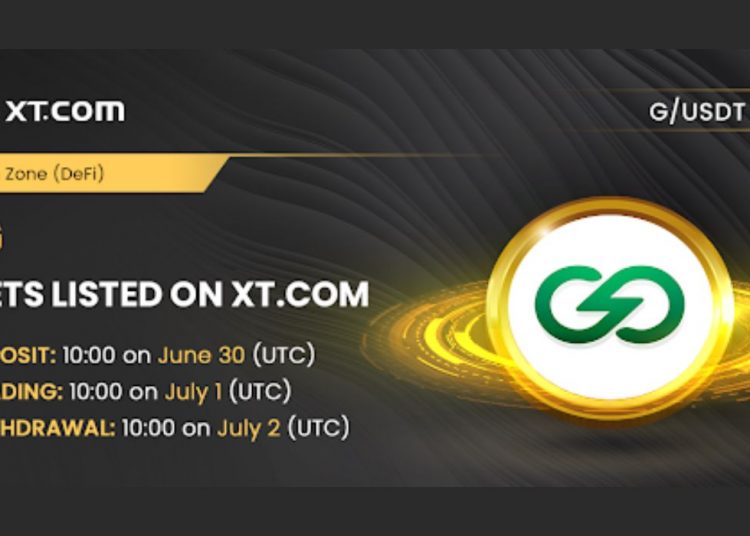 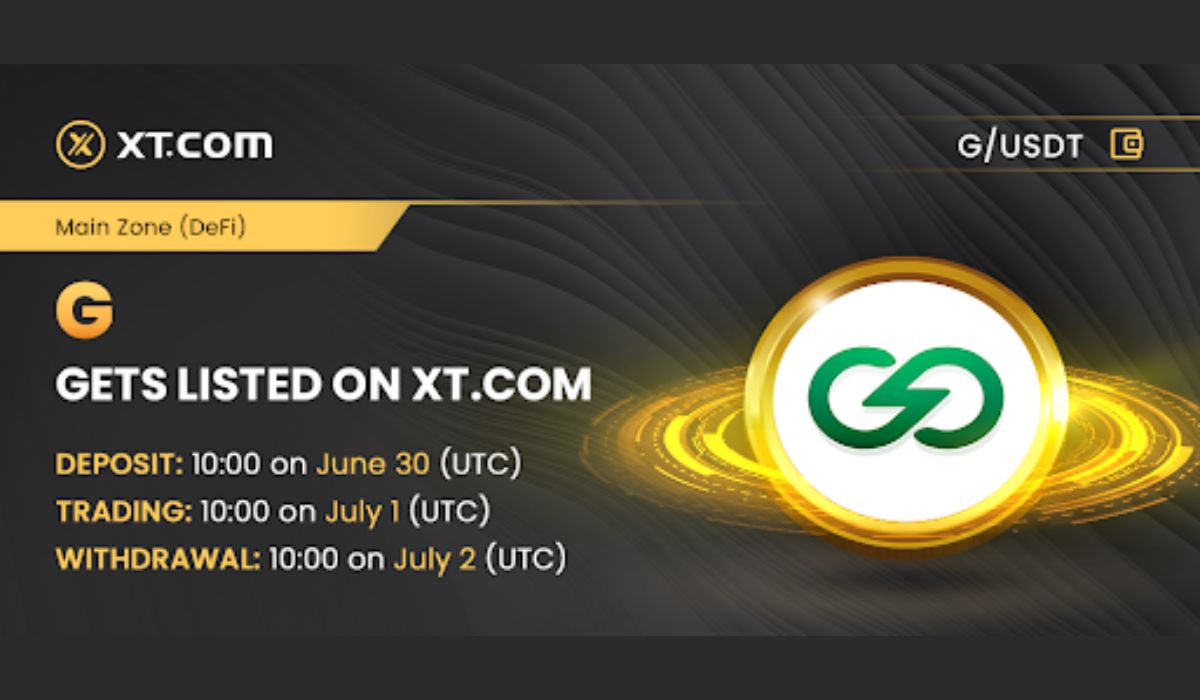 Leading cryptocurrency trading platform, XT.com, is ecstatic to announce the expansion of its token offering and the listing of GRN (G) token with USDT on July 1, 2022, at 10:00 UTC (UTC). Because the listing makes it possible for anyone to trade GRN tokens on the XT.com platform, it further establishes XT.com’s position as the industry leader. During this time, the GRN token has emerged as the most recent cryptocurrency to be made available for trading on XT.com.

The GRN (G) Token is a digital asset that can be traded directly between users and is also the native currency of the GRN Grid ecosystem. In addition to this, the operation of the token is governed by a PoS consensus mechanism. In the same way that other XT token functions can be used to pay for goods and services, GRN tokens can also be staked, traded, and used for a variety of other purposes.

XT.com encourages its users to begin depositing their cryptocurrency holdings before or even after June 30, 2022, at 10:00 (UTC) in order to get ready for trading. This is done so that the company can pro-actively ignite its users’ trading experiences. Because of this, the section for making withdrawals of deposits has been opened, making it possible for participants to do so without any difficulty. XT.com has added a GRN token withdrawal section as a follow-up to the deposit, and it will open for everyone on July 2, 2022, at 10:00 UTC (UTC).

In addition, the trading, depositing, and withdrawing services provided by the token excite XT.com, which motivates it to encourage crypto believers, seasoned crypto enthusiasts, investors, and anyone else to trade the GRN token on its platform. In the meantime, in addition to adding trading support for the GRN token, the XT.com team highlighted the fact that they anticipate an increase in the number of tokens that will be listed on the platform throughout the course of this year.

The GRN Grid blockchain is a layer 1 decentralized blockchain that prioritizes sustainability in its design. The GRN Association, which has its headquarters in Zug, Switzerland, is the one responsible for starting the project.

The goal of the project is to lessen the impact that the current blockchain industry has on the environment while also growing the decentralized library of tools that are available to both customers and businesses. The primary objective of this project is to develop a workable substitute that can be utilized by any organization or individual who is interested in embracing blockchain technology and web3 technology.

The GRN (G) token is the native token of the GRN Grid and can be used for a variety of purposes within the Grid. Staking, the payment of fees, and validator incentives are all examples of these use cases.

GRN Grid is a high-performance, cost-effective, and energy-efficient smart contract-enabled chain that uses GRN Grid. In addition to being environmentally friendly, the GRN Grid comes with a number of other useful features, such as an integrated payment and escrow system, swapping pools, and encrypted chat between users. Because of its one-of-a-kind Proof of Stake v2 (POS2) algorithm, GRN Grid is able to provide active support for decentralization and safety.