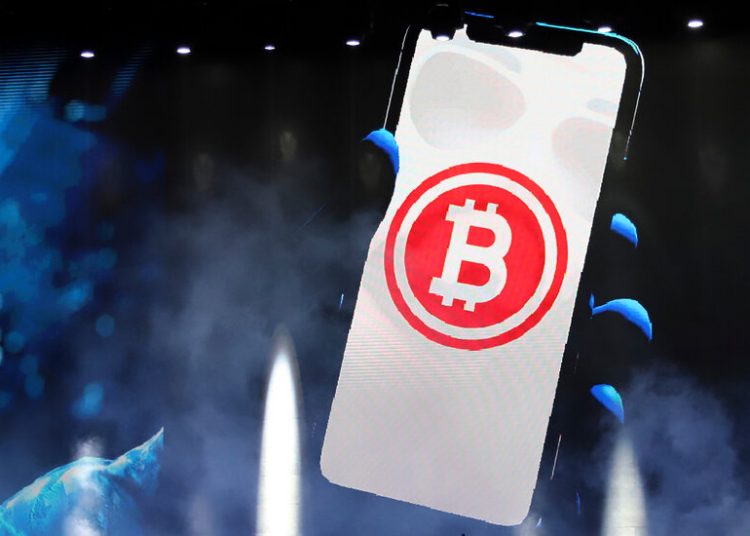 
Bitcoin is the regime’s currency, primarily designed for foreign crypto enthusiasts. Some of them are V.I.P. attendants to the president’s private parties. They go out in helicopters or on surfing and fishing trips, often escorted by the police, and are taken on private tours to government facilities. They even give advice on public policy.

It’s obvious that their use of the currency was part of Mr. Bukele’s intentions. A large number of the president’s messages about Bitcoin are in English because they are designed for Bitcoin believers, not the Salvadoran people, even though the project is funded by taxpayer money. Salvadorans know this, too. A December national poll showed that only about 11 percent of respondents believed the main beneficiaries of the Bitcoin law are the people, while about 80 percent believed it’s either the rich, foreign investors, banks, businesspeople or the government.

When major players in the world crypto market — like Brock Pierce, a founder of Tether, and Jack Mallers, the C.E.O. of Strike — come to El Salvador and sing Mr. Bukele’s praises to the media, they’re acting as de facto ambassadors for the regime. Missives like theirs fill social media and crypto-friendly English outlets with propaganda about how great Bitcoin is for El Salvador, how nice living here is and how bold and audacious Mr. Bukele is as a leader. Some have suggested that it’s good for the country to have these crypto influencers reshaping the image of El Salvador before the world, that there’s some sort of invaluable rebranding happening by someone paying for a coconut in Bitcoin. It’s a mirage.

The narratives Bitcoiners spin about our country are often blatantly false. In February, Stacy Herbert, a Bitcoin and Bukele promoter, said that “mass emigration out of El Salvador has stopped” even as the United States Customs and Border Protection detained, on average, 255 Salvadorans daily at the United States’ southern border that month. The Bitcoin Beach project, run by Mike Peterson, a California surfer, tweeted that El Salvador is a “kid’s paradise,” even though it’s a country where 90 percent of rapes against minors go unpunished. President Bukele retweeted it, adding “We’re building a place where your kids can live the life you lived when you were a kid.”

The life that Mr. Bukele is building looks markedly different for Salvadorans. Over the past three months, the government has used a state of emergency to imprison almost 40,000 people, often without defense. Mr. Bukele has begun to crack down on press freedom, through a gag law that prohibits reproducing messages from gangs and his government hasn’t investigated the illegal use of Pegasus spyware to monitor dozens of journalists who cover El Salvador, including me, from independent news outlets between 2020 and 2021. Reporters have already fled the country, fearing reprisal for doing their jobs.

Mr. Bukele has used his notorious crypto-bro persona to distract the public eye from other damning scandals. On the campaign trail, he had promised to fight corruption by cooperating in an international commission against impunity facilitated by the Organization of American States. After his election, he pulled out of the agreement. The next day, he announced his Bitcoin Law, presumably to distract from outrage against his withdrawal. In May, another scandal emerged. My investigative outlet, El Faro, published details about covert negotiations between the Bukele administration and MS-13 to reduce homicides. When the deal fell through, 87 people were killed in reprisal. Instead of addressing the issue or even denying claims that he was aware of the negotiations, Mr. Bukele tweeted about Bitcoin. His government has yet to comment on the investigation, which has been read widely.