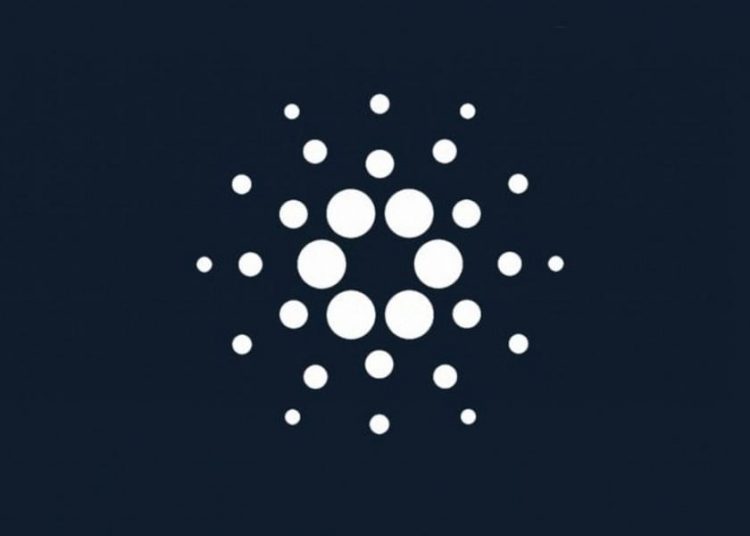 
The Cardano ecosystem could see more growth starting from August after the eventual release of Vasil Upgrade on the mainnet, an event initially scheduled for June 29. Creator Charles Hoskinson, on June 30, held a broadcast session on governance, addressing concerns about the network’s progress in recent months as well as its plans for the rest of the year.

Highlighting that bull investors are all about growth and adoption, Hoskinson said the ongoing bearish market conditions provide an opportunity for blockchain projects, including Cardano, to advance. He described the second half of the year as ‘a time for clean-up’ and setting things in the right order.

The Cardano creator said the network intends to introduce several committees with specific structures being revealed in September. These committees will be tasked with making suggestions for CIPs as well as decisions on crucial issues like roadmap and coming up with specific strategies. Interested ADA holders looking to join these organizations in any capacity can apply via a signup website to be set up in August.

Members will be required to contribute to their accommodation by paying the membership fee and/or offering a form of labor. Hoskinson mentioned that the network needs more hires to cater to the needs of investors and partners it looks forward to on-board as its ecosystem grows. He also acknowledged the community, including developers building on the blockchain, for sticking around during rough patches.

BIGG Digital Assets’ Netcoins on June 29 announced the arrival of four more altcoins, including Cardano’s native token ADA, on its crypto trading platform. The exchange secured approval on its previously restricted license at the end of March, according to the press release. The other three that went live alongside ADA are Solana (SOL), Polkadot (DOT), and Gala (GALA).

AdaSwap, the Cardano-based decentralized exchange builder, announced a collaboration with the Milkomeda network on June 29. Milkomeda is a cross-blockchain interoperability platform that uses layer two solutions (sidechains) to provide EVM compatibility to non-EVM blockchains such as Cardano. The collaboration birthed a sidechain that will enable the transfer of assets and decentralized applications across Ethereum and Cardano chains.

The DEX builder confirmed that it launched its testnet on Milkomeda, set to extend the utility available to Cardano users who can now swap non-native tokens seamlessly. This, in effect, translates into additional utility for existing tokens. The partnership also enables the Cardano ecosystem to flourish in functionality as it allows for building more outstanding, complex products and services.

AdaSwap was keen on exploring the Milkomeda network, as it opens the door to assets over $36 million in total locked value. On the bigger scale, the collaboration is a win for both sides as it qualifies as the first sidechain for both Milkomeda and Cardano. Moreover, AdaSwap has its native ASW ticker, a Cardano Native Token, which means that it can be easily interchanged with other Cardano-native assets.

Despite being the eighth-largest cryptocurrency by market cap, Cardano’s decentralized finance ecosystem is still in its early stages of development and lacking in value. Data from DeFi analytics platform DeFi Llama indicates that Cardano smart contract protocols have only been steadily growing across June and even dipped so far in July. As such, additional tokenization utility could provide a much-needed bump to the blockchain’s DeFi ecosystem.

Providing its first update 24 hours into the testnet, AdaSwap confirmed over 33,000 transactions with 100% uptime. The DEX builder intends to issue updates to address any user feedback as it works towards the mainnet.

To learn more about Cardano visit our Investing in Cardano guide.

Cardano: Devil is in the details as ADA goes nuts

Cardano: Devil is in the details as ADA goes nuts