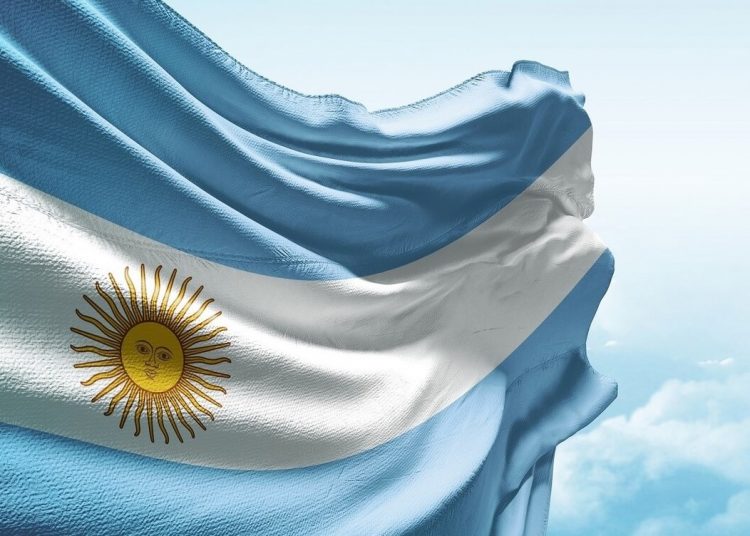 
Residents of Argentina rushed to bid up the price of the popular stablecoin tether (USDT) in local fiat terms over the weekend after news broke that the country’s minister for the Economy had resigned.

According to data from CriptoYa, a data provider that tracks crypto prices from Latin American exchanges and peer-to-peer markets, the price of USDT in the Argentine peso (ARS) jumped this weekend from around ARS 250 per USDT on Saturday to between ARS 270 and ARS 280 on Monday.

The price data was derived from a number of peer-to-peer markets where USDT is traded against the Argentinean fiat currency.

Price of USDT in ARS on various peer-to-peer markets:

Notably, the jump in price happened while regular foreign exchange (forex) markets were closed for the weekend. As of Monday at 11:00 UTC, the official USD/ARS exchange rate stood at USD 125.45 per ARS, well below the rate that USDT is trading at.

The official exchange rate between US dollars and the Argentine peso is managed by Argentina’s central bank through a daily controlled devaluation.

The country, which has been plagued by high inflation and currency depreciation for decades, has come into focus again this year as inflation has exceeded 50% annually.

Argentina is known as one of the countries with the highest crypto adoption rates globally, with blockchain intelligence firm Chainalysis last year ranking it as the country with the 10th highest adoption.

According to a Bloomberg report from Saturday, the moves in the USDT prices in local currency terms could indicate unease among traders over the government’s ability to tackle inflation and other economic problems.

The jump in prices followed the resignation of Economy Minister Martin Guzman, the biggest departure from President Alberto Fernandez’s government to date. The departure also happened amidst reports of infighting in the ruling coalition, the Bloomberg report said.

Trading history shows that Bitcoin price can crash to $10,000

Trading history shows that Bitcoin price can crash to $10,000