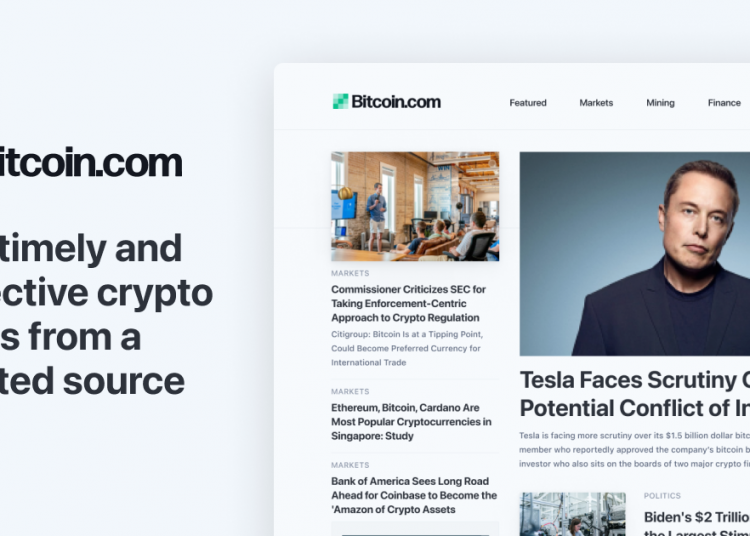 According to the lead rates and regulatory strategy analyst at Duke Energy Corporation, the second-largest U.S. energy corporation is currently studying bitcoin mining. Lead analyst Justin Orkney said that a bitcoin demand response (DR) study was being worked on and the energy firm is partnered with bitcoin miners that are enrolled in Duke’s DR programs.

The latest “Bitcoin, Energy and the Environment” podcast with Troy Cross, called “Duke Energy is studying bitcoin,” features Justin Orkney, the lead rates and regulatory strategy analyst at the energy corporation. In the episode, Orkney and the podcast host discuss “bitcoin’s utility” and “really interesting opportunities” that pertain to energy demand response programs.

Basically, DR gives energy consumers the ability to operate the grid more efficiently by reducing or shifting loads. For instance, with bitcoin mining, by being able to “strategically locate miners on the system — There’s an opportunity to partner with these types of customers,” Orkney said. While a majority of the conversation details Orkney’s background in Solar and pilot studies on demand response, the analyst notes how bitcoin mining could be a powerful technology when it comes to DR components.

During the interview, Orkney stressed that some of Duke Energy’s (NYSE: DUK) customers were bitcoin miners. “We do have existing customers on our system,” Orkney explained to the show’s host. “They are voluntarily enrolled in our demand response programs. Those consist of basically agreeing to curtail usage at particular hours of the year when we call events.”

In the U.S., most of the infrastructure such as transformers and transmission lines are more than two decades old. DR programs can allow grid customers, some of which can be bitcoin miners, to help the utilities manage peak demand. Insufficient transmission capacity can be managed more effectively in order to make old infrastructure more reliable. Orkney said that it’s possible that bitcoin mining could be a technologically advanced DR method.

“Bitcoin mining appears to be that really powerful demand response technology where they can be humming at a 100% power factor, or using the same amount of electricity all day long which is called flatline, and then within a matter of minutes they can decrease their usage at kind of a pinpoint precision level and hold it for however long they want to and then bring it right back up,” Orkney said.

Bitcoin mining has received a lot of negative attention during the last year concerning the industry’s use of energy as the network reportedly consumes 91 terawatt-hours of electricity annually. However, a number of bitcoiners believe concerns about BTC’s energy consumption when it comes to mining are overblown. Moreover, a recently published study shows that the Bitcoin network leverages 50 times less energy than the traditional banking system.

Moreover, the environmental, social, and governance (ESG) analyst, Daniel Batten, published a report that indicates bitcoin mining could potentially eliminate a significant amount of leaked methane and stressed that no technology could do it better. Batten’s study shows that Bitcoin could strategically eliminate 0.15% of global CO2-eq emissions by 2045.

Based in Charlotte, North Carolina, Duke distributes energy to roughly 7.5 million electric retail customers and operates in six states. The American electric power and natural gas holding company manages 58,200 megawatts of power and Orkney explains that Duke is the second largest U.S. energy corporation, if not the largest in specific sectors.

In addition to Duke Energy Corporation, reports have shown that energy and gas giants like Exxon Mobil (NYSE: XOM), Equinor, La Geo, and Conocophillips have explored bitcoin mining solutions in the energy industry as well.