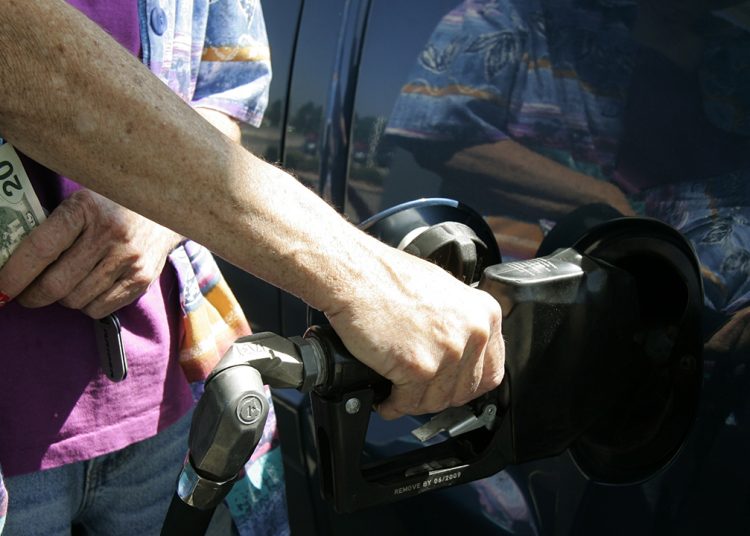 
Oil prices reversed losses and edged up on Monday as concerns of tight supply amid lower OPEC output, unrest in Libya and sanctions on Russia outweighed fears of a global recession.

Output from the 10 members of Organization of the Petroleum Exporting Countries (OPEC) in June fell 100,000 barrels per day (bpd) to 28.52 million bpd, off their pledged increase of about 275,000 bpd, a Reuters survey showed.

Declines in Nigeria and Libya offset increases by Saudi Arabia and other large producers, and Libya faces further supply disruption due to escalating political unrest, making the likelihood of OPEC meeting its newly increased production quotas even more unlikely, said ANZ Research analysts in a note.

Traders will be watching out for official prices for August from top oil exporter Saudi Arabia for signs of how tight the market is, with refiners bracing for another sharp increase close to the record set in May.