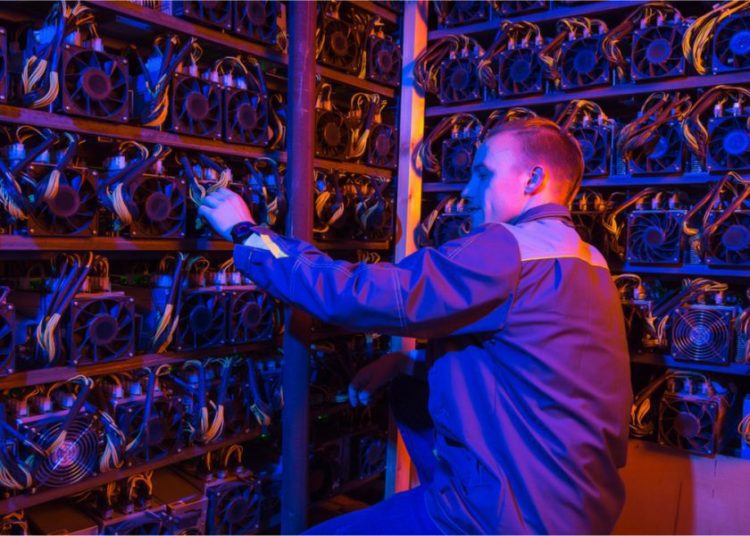 Bankman-Fried said he was considering the purchases to “stem potential credit contagion amid the prolonged bear market,” Bloomberg wrote.

“When we think about the mining industry, they do play a little bit of role in the possible contagion spread, to the extent that there are miners that were collateralizing borrows with their mining rigs,” Bankman-Fried told Bloomberg in an interview. “There might come along a really compelling opportunity for us — I definitely don’t want to discount that possibility.”

Bankman-Fried has become somewhat of a “a lender of last resort” during the recent collapse of cryptocurrencies, using his trading firm, Alameda Research, to provide credit lines to Voyager Digital Ltd. Bloomberg cited an anonymous source as having said he refused to bail out Celsius Network when it imploded.

In a mid-June interview with NPR, Bankman-Fried said, “I do feel like we have a responsibility to seriously consider stepping in, even if it is at a loss to ourselves. Even if we weren’t the ones who caused it, or weren’t involved in it. I think that’s what’s healthy for the ecosystem, and I want to do what I can help it grow and thrive.”

On Friday, FTX US also signed an agreement to inject capital into BlockFi as part of a deal that gives the exchange an option to purchase the crypto lender for as much as $240 million.

According to Bloomberg, the troubled market for crypto stocks has made it hard for companies to pay down the debt they used to expand during the sector’s surge. The report noted that the value of crypto mining equipment has fallen by roughly 50% over the last nine months, causing concerns as up to $4 billion in loans are backed by mining equipment.