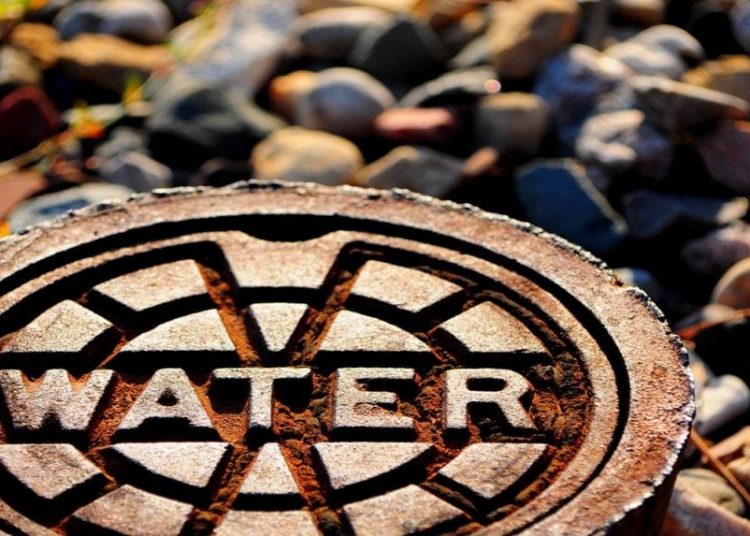 
H2O Water Securities, a South Africa-based company that combines finance, infrastructure and expertise in the deployment and operation of water plants, has launched a world-first crypto water token.

The crypto token, ‘H2ON’ (Water Network) is simply a means to raise capital to finance global water projects. H2ON has already attracted investment of $150 million from GEM Digital, a digital asset investment firm based in the Bahamas that invests in utility tokens listed on over 30 centralised and decentralised exchanges around the world.

“The focus with the H2ON token is mainly on the financing of water projects internationally and not so much on the technical engineering and construction of such projects,” said Julius Steyn, CEO and founder of H2O Holdings.

“Our initial decentralized listing provided us with proof of great interest in the concept of a digital H2O Securities token. With an initial listing price of about $0.75 and a trading volume of $100 000, it increased to $5.00 within just a few hours and exceeded $11.00 in less than 24 hours later. During the initial listing stages, it was the fastest growing token globally and peaked at a trading volume of over $450,000 in 24 hours. The initial listing was tracked on Coin Market Cap (CMC) and the debut Centralized Exchange listing will also be tracked by CMC,” added Steyn.