Terra Collapse was Caused by Two Traders, According to Chainalysis 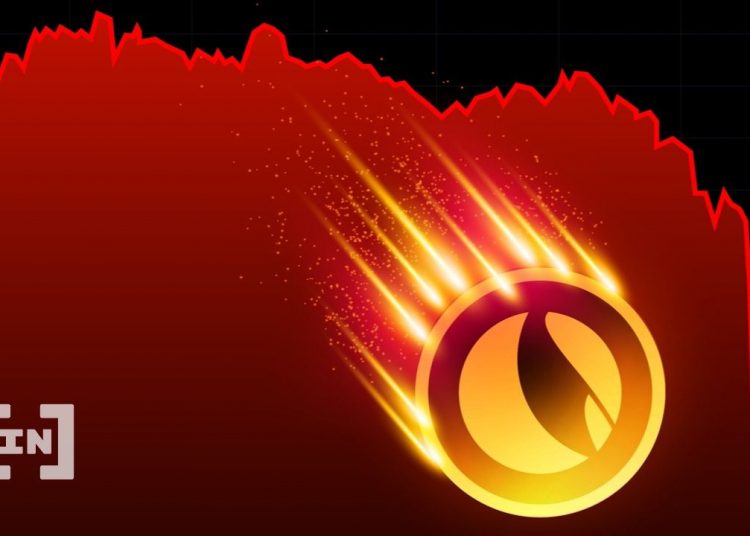 
Terra collapse: Two traders are behind the collapse of the Terra ecosystem. It took just under $200 million to collapse $60 billion. The first manipulations against the UST began on the night of May 7 in the 3pool liquidity pool based on Curve.

Analysts have figured out who might be behind the collapse of the Terra ecosystem, which cost the entire industry around $60 billion.

The collapse of the TerraUSD (UST) stablecoin, as well as the entire Terra ecosystem, was triggered by only two traders. Chainalysis analysts announced this in their report.

According to experts, it all started on the night of May 7, when Terraform Labs, as part of a planned operation, withdrew UST 150 million from 3pool’s curve-based liquidity pool. Such a large and unique operation, according to analysts, increased the volatility of the pool.

Over the next hour, another trader converted a total of UST 100 million in USDC into four tiered transactions, increasing volatility.

In response to these actions, Terraform Labs withdrew another UST 100 million from 3pool. It is claimed that this was done to “balance” the proportion of UST relative to other stablecoins.

However, at that time, previous large transactions, as well as many smaller ones, had already broken the UST parity with the US dollar.

On the same day, and on May 8 and 9, three unknown UST holders converted Tether (USDT) into UST for a total of $480 million to save the project and balance 3pool.

Also on May 9, Luna Foundation Guard (LFG) sold billions of dollars worth of Bitcoin to convert into UST. However, already on May 10, the reserves were depleted and the UST rate still collapsed.

Remember that the UST rate on the UST/USD pair fell from $1 to $0.12 in early May. The native token of the Terra ecosystem was also affected, losing 100% in the price of the LUNA/USD pair.

Got something to say about the Terra collapse or anything else? Write to us or join the discussion in our Telegram channel. You can also catch us on Tik Tok, Facebook, or Twitter.


Read More:Terra Collapse was Caused by Two Traders, According to Chainalysis