Web3 Leads to Cybersquatting 2.0: Here’s What Brands Can Do – Decrypt 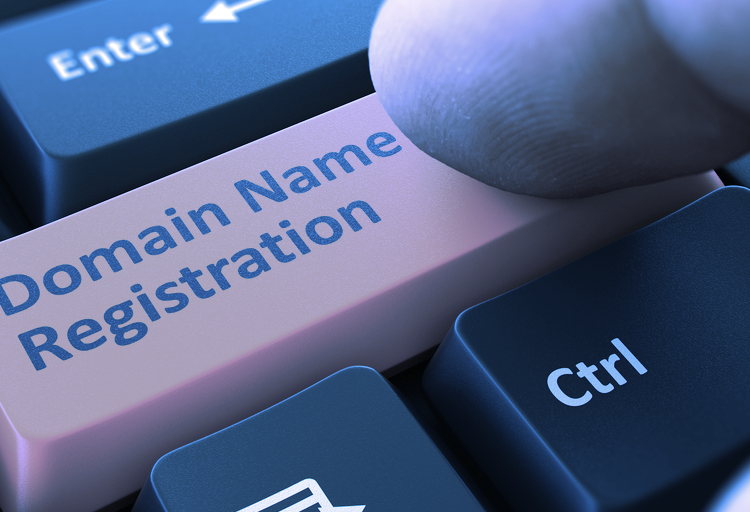 Vivek Jayaram is the founder of Jayaram Law, a firm advising groundbreaking artists, Web3 entrepreneurs, financial tech and new media executives, and the companies they run.

Ever wonder why so many Web2 company names are vowel-less derivatives of dictionary words? Consider: Flickr, Tumblr, or even Twitter (originally named Twttr).

In some cases, the tweak is easier to trademark. But in others, startups are stymied by the decades-long practice of cybersquatting, in which speculators register domain names containing simple words or famous trademarks (i.e. tiktokcharts.com, secure-wellsfargo.org, paypal.net) with dreams of cashing in by selling the domain to the actual trademark holder (TikTok, Wells Fargo, and PayPal).

After rampant cybersquatting caused headaches for some of the world’s largest brands, lawmakers enacted two pieces of legislation in 1999 designed to curb the practice: the Anti-Cybersquatting Consumer Protection Act (ACPA) in the United States, and ICANN’s Uniform Domain-Name Dispute-Resolution Policy (UDRP). ACPA aimed to prevent cybersquatters from registering Internet domain names containing trademarks for the purpose of selling those domain names back to the trademark owners, while the UDRP provided trademark holders with the right to enjoin or obtain a transfer of a domain name that uses its trademark or could cause confusion around it.

In Web3, the cybersquatting game remains the same, but it’s happening on ENS instead of DNS.

Like the conventional Domain Name Service (DNS), which links seemingly arbitrary numerical server addresses to user-friendly names, we now have The Ethereum Name Service (ENS), a blockchain-powered service that recently registered its one millionth user.

Because one crypto wallet user still can’t send or receive digital assets by simply typing in the username or email address of another, you can register an ENS name like Vivek.eth or PartyParrot.nft that can redirect people or transactions to a complicated wallet address.

Just as we saw in the 1990s, squatters are actively gobbling up .eth domain names that contain famous trademarks. On OpenSea, for example, nike.eth and amazon.eth are both for sale to any buyer willing to shell out seven figures. The market is wide and relatively active: Adele.eth recently sold for $6,000 and boy.eth sold for $65,000, although other lower-priced domains linger for months without a sale. Generally, .eth domain registrations are increasing quarter over quarter.

The emergence of .eth domains delivers a legal wrinkle too: Unlike DNS, ENS is an open, decentralized naming system powered by the Ethereum blockchain. That puts .eth domain names outside of the jurisdiction of ICANN, meaning that any traditional UDRP claim likely would fail due to a lack of jurisdiction.

Without the help of ICANN, what’s a brand owner to do when it discovers its mark has been claimed as an .eth domain by someone else?

There are two helpful strategies to employ, but neither will result in a forced handover of the domain to the trademark holder.

First, trademark owners should send takedown notices to the marketplaces selling the infringing .eth domains. OpenSea, Rarible, and Nifty Gateway all have procedures in place (with varying degrees of effectiveness) to deal with intellectual property violations.

Once a takedown notice is sent to OpenSea, for example, OpenSea will notify the owner of the domain that the listing has been removed due to a takedown request (meaning it’s no longer for sale to the public). The notice will allow the owner to contact the brand holder, which might spawn more reasonable negotiations since the domain has been delisted. This approach could result in a more permanent remedy.

If successful, a brand owner would be able to have the domain disabled permanently. This might be more effective than the first option, which gives the .eth domain owner the opportunity to simply list the domain on a different marketplace.

But brand owners, especially those who own famous trademarks, should not sleep on the rapidly shrinking opportunity to secure their .eth domains. Given the new challenges presented, however, the efforts to do so must be strategic and persistent in order to avoid doing any harm to the brand.

Read More:Web3 Leads to Cybersquatting 2.0: Here’s What Brands Can Do – Decrypt

Amid crypto crash, Meta says will shut down its digital wallet Novi in Sept