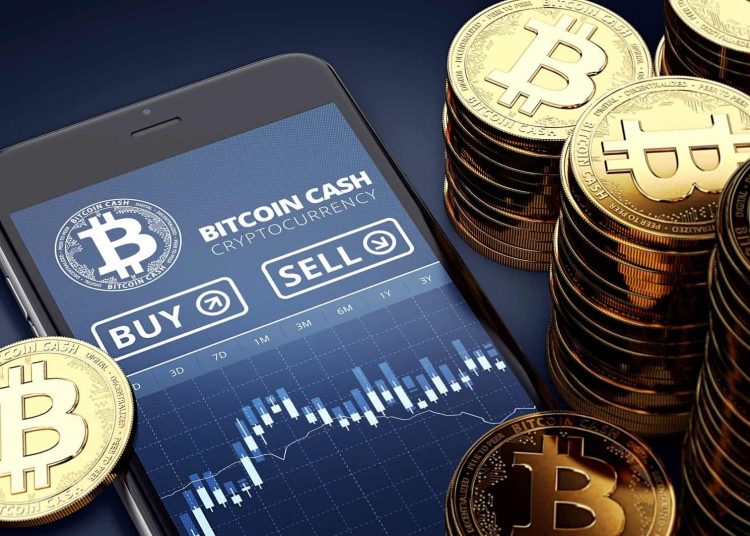 
The downtrend on the BCH/USDT pair remains intact, keeping bearish Bitcoin Cash price predictions unmoved. Bitcoin Cash has been one of the heaviest losers in this crypto winter period. It is down 98% against Bitcoin, according to data from Cointelegraph Markets Pro and Tradingview.

Perhaps more telling for Bitcoin Cash is the current controversy that has enveloped a long-term Bitcoin Cash supporter and entrepreneur, Roger Ver. CoinFLEX, one of the troubled crypto exchanges which have paused withdrawals after its clientele made a run on the exchange, has accused Ver of owing it $47 million in USD Coin (USDC stablecoin). Ver has denied this.

The controversy began after Mark Lamb, CoinFLEX’s CEO, said that one of its clients whose leveraged bets threw his account into a negative balance was Ver. Instead, Ver claims that the counterparty in question
owes him money, a claim which CoinFLEX also denies. The back-and-forth social media exchanges between Lamb and Ver could continue this week as more firms come out to stop withdrawals by panicked clients.

The negative publicity around Ver and COINFLEX is not doing Bitcoin Cash any favours. The BCH/USDT pair has managed to pull itself into positive territory after a chaotic day of choppy trading. This has served to retain bearish Bitcoin Cash price predictions in the market space.

The 200-day moving average on the 1-hour chart is the dynamic resistance that has formed the rejection entries for sellers. The Investingcube S-R indicator has a pending short entry at 107.1, close to the path of the 200-EMA. A rejection at this point triggers the trade, with profit targets set at 93.7 and 88.0. The actualization of these targets

requires an aggressive downside move. There are several intervening support levels: 101.9 (3 July low), 100.7 (2 July low) and the 30 June 2022 low at 98.0 must all be degraded by the bears before the profit targets become a reality. Conservative short-sellers may decide to utilize these barriers as potential harvest points.