City lawyers warming up for ‘wave of litigation’ due to crypto crash: Angry investors 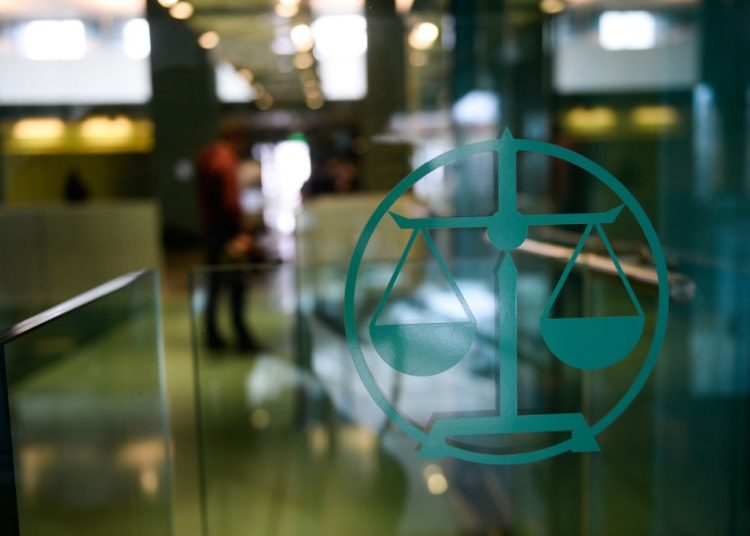 
The collapse in the value of crypto is likely to lead to a raft of claims from UK investors who believe they have lost considerable sums of money after being mis-sold cryptocurrencies, lawyers have told City A.M. today.

Mis-selling claims may arise in cases where cryptocurrencies were marketed as a low-risk investment, yet subsequently dropped enormously in value.

The recent collapse of Terra-Luna just weeks after being allegedly promoted by several major exchanges as ‘safe’ saw $45bn wiped off the market.

Dan Wyatt, a litigation partner at law firm RPC, said that in addition to mis-selling, claims may also arise from mismanagement of cryptocurrency portfolios by financial advisors as well as disputed margin calls: closing an investors’ losing position without giving the investor adequate chance to add additional margin.

The investor may argue that this crystallising of the loss was caused by the illegitimate closure of their position, he explained.

Moreover, manipulation of cryptocurrency prices through tactics including ‘pump and dump’ – buying large quantities of a coin to artificially inflate its price in order to attract new investors before selling off – or the dissemination of false information are also likely to lead to claims.

“Given the enormous value that has been wiped out in the recent crash, it’s only a matter of time before crypto-exchanges and others face a wave of claims from investors in a bid to recoup some of their losses,” Wyatt said.

“Multiple sets of arbitration and court proceedings involving major exchanges are already underway in various jurisdictions in relation to such issues prior to the most recent – and largest – crash.”

Wyatt’s colleague Chris Whitehouse, a senior associate in the litigation team at RPC, added that “in at least one such claim, the investors allege that the exchange’s online trading platform went down shortly after a steep drop in value of a cryptocurrency, preventing the investors from selling off their holdings at a better price, or indeed from topping up their collateral to avoid an automatic sell-off, and therefore causing them to incur greater losses.”

He shared with City A.M.: “Issues over the halting of trading on other cryptocurrency exchanges in similar circumstances have emerged in recent weeks. Further claims can be expected.”

Major banks were embroiled in long-running and costly litigation over claims they misled investors over the sale of mortgage-backed securities and also in disputes regarding the forced close-out of positions in volatile markets.

This resulted in some institutions being forced to pay out settlements in the billions and hundreds of millions of dollars.

Wyatt saidthat even before the collapse of the cryptocurrency market, some litigation funders were beginning to actively look for cryptocurrency-related lawsuits to finance.

The recent collapse – and the further claims it is likely to generate – will heighten this interest. This also reflects a trend observed in the wake of the Credit Crunch, when litigation funders actively sought claimants to join cases being taken against banks.

“Funders are becoming increasingly confident that they can get crypto class action cases up and running and are keen to establish their reputation in this area,” Wyatt noted.

“Given the large number of retail crypto investors that are likely to have made losses from the recent crash, potential damages are substantial,” he added.

“Funders will be looking to attract as many claimants as possible to increase their returns from this relatively new class of litigation,” Wyatt concluded.

After EU passes crypto rules, lawyers ask whether the UK will follow suit

Read More:City lawyers warming up for ‘wave of litigation’ due to crypto crash: Angry investors