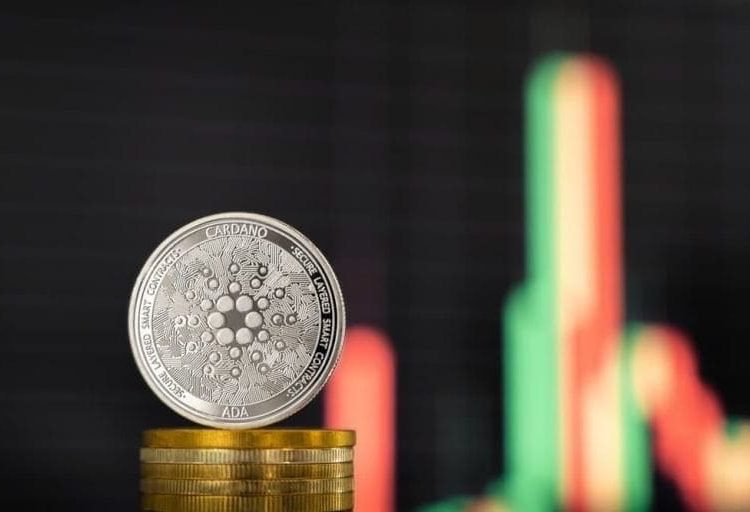 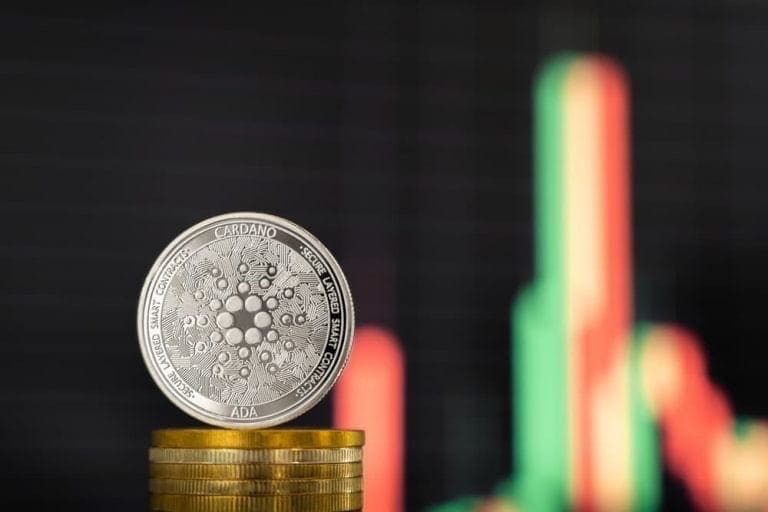 Disclaimer:The CoinMarketCap cryptocurrency community price estimate is based only on the votes of its users. Estimates do not guarantee end-of-month prices.

Given the extremely bearish nature of the cryptocurrency market in recent months, many investors are evaluating Cardano (ADA), the biggest Proof-of-Stakes (PoS) asset, to determine the best entry price.

In particular, the CoinMarketCap community has estimated that the ADA token would trade at an average price of $0.88 by the end of July 31, 2022, according to the ‘Price Estimates’ feature, which allows users to speculate on the future pricing of cryptocurrencies.

The community projects the price of decentralized finance (DeFi) July 31ill rise by a whopping 95.82% by the 31st of July from its present value at the time of publishing.

At press time, 20,482 community members had voted to arrive at the average estimate. In terms of estimates for the end of the following month – August – the community expects the price to be slightly lower, at $0.80, with 11,592 user votes.

Cardano has been on a consistent downward track since the beginning of the year, falling from as high as $1.60 in January. Although a few short-term increases have been recorded, overall, the trend remains negative.

According to data provided by CoinMarketCap, the entire market capitalization of Cardano is now $15.2 billion.

Despite the downturn, Cardano has started the final preparations for the Vasil hardfork update after a successful launch on testnet. The Vasil hardfork may have an effect on the price of ADA by the end of the month, as historically the asset has rallied before a hardfork event.

Indeed, Charles Hoskinson the Cardano founder, labeled the Vasil hardfork as ADA’s biggest upgrade to the network and stated that the ‘stakes have never been higher.’

Disclaimer: The content on this site should not be considered investment advice. Investing is speculative. When investing, your capital is at risk.