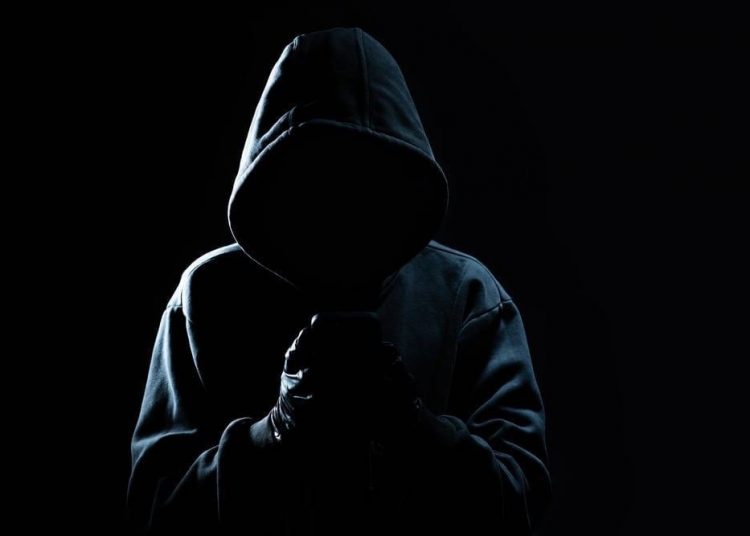 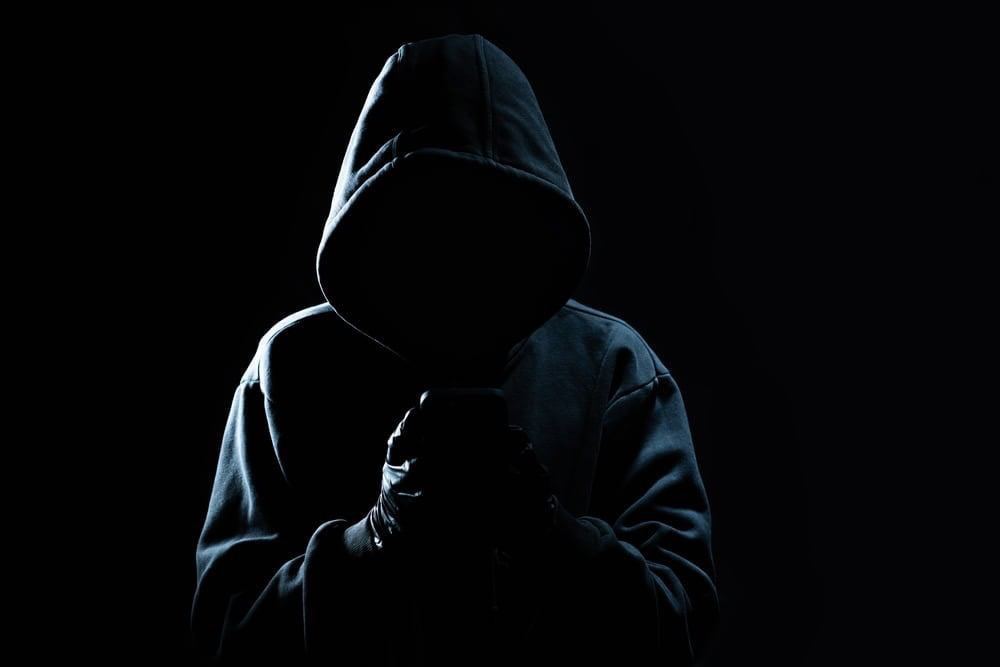 Although the cryptocurrency market and its flagship asset Bitcoin (BTC) have been struggling in the first half of 2022, a study has shown that this period has also seen a major uptick in criminal activity in the space.

Since January 1, 2022, cybercriminals have managed to get away with $1.97 billion from 175 crypto project hacks, according to the data analyzed by the Atlas VPN team in a press release shared with Finbold on July 5.

The prevailing victim of these attacks was the Ethereum (ETH) ecosystem, which lost over $1 billion in 32 hacking attacks. In particular, the most damaging event was the attack on Ronin, an Ethereum sidechain designed for the popular play-to-earn blockchain game Axie Infinity (AXS), in which the cybercriminals took more than $600 million in ETH and USD Coin (USDC).

Other projects impacted by hacks

The analysis based on numbers provided by SlowMist Hacked, the analytics platform that gathers detailed information about disclosed cyber attacks on blockchain projects, found that second place belongs to the Solana (SOL) blockchain.

Solana suffered a loss of $383.9 million in only five incidents, the biggest of which happened through the exploit of the decentralized finance (DeFi) platform Wormhole.

In the third place is the Binance Smart Chain (BSC), whose participants were drained of $141.4 million in 47 attacks in the first half of 2022, which is the highest number of such events among all crypto projects.

At the same time, non-fungible token (NFT) projects were not safe from cybercriminals either, costing the space $84.6 million in losses in 45 incidents. Crypto exchanges were robbed of $35.8 million in four cyber attacks, while crypto wallets lost $263,382 in two incidents.

Finally, the report said that the occurrence of cybercrime attacks increased by 22% or over one-fifth from the first quarter of 2022 to the year’s second quarter, with May being the worst month for crypto projects in this sense as it recorded 37 events.

Meanwhile, Finbold reported in late June that North Korea was the leader among all countries when it comes to cryptocurrency criminality in 2022, as it saw a string of 15 successful cyberattacks. The United States is close behind, with 14 verified cases of traceable crypto crime.