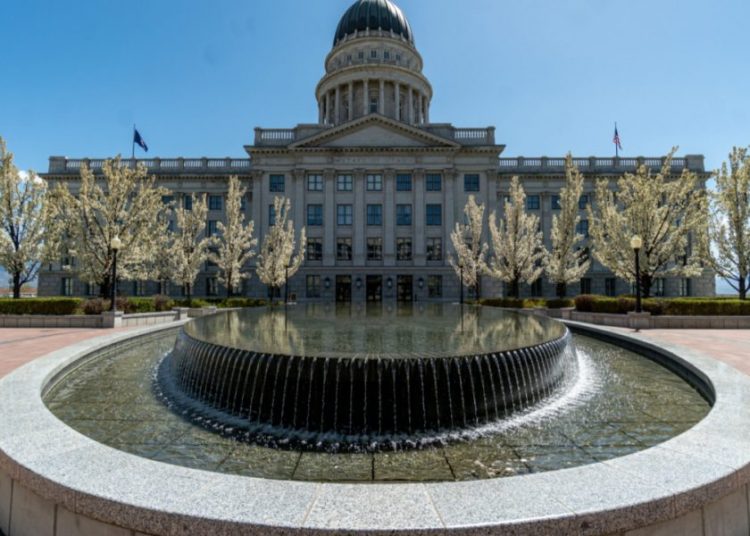 
Utah and Colorado are now the only states still on board with accepting cryptocurrency as payment for local taxes as deep declines in the marketplace prompt other lawmakers to shelve plans for now, Bloomberg reported Tuesday (July 5).

The cryptocurrency crash has wiped out hundreds of billions of dollars worth of digital assets from balance sheets, making most states considering the payments option take a step back, according to the report. Utah and Colorado are still moving forward with plans, not only as outliers but also as the frontrunners to tackle the many hurdles still on the line in order to accept the virtual currency, no matter what the market is doing.

“Anything involving crypto is less appealing in the wake of the massive volatility we’ve seen over the last month, and frankly the last six months,” said Lee Reiners, executive director of Duke University’s Global Financial Markets Center, in the report.

“I don’t know if that slows momentum at the state level for payment of taxes, but it doesn’t help. And there is no financial benefit to the states to permit it,” Reiners added, per the report.

The global cryptocurrency market, which peaked in November at $3 trillion, dropped below $1 trillion, and bitcoin has fallen over 70%.

Facebook’s parent company Meta is dropping plans for its Novi digital wallet, which was a central component of the Libra/Diem project. Users of the U.S.-Guatemala remittances pilot project have until Sept. 1 to withdraw their funds.

AAVE Price Analysis: AAVE Coin is Facing Correction after Breaking out of this Falling

Can LedgerX.exchange by NuGenesis Lead the Way for Decentralized Exchanges? – CryptoMode

Can LedgerX.exchange by NuGenesis Lead the Way for Decentralized Exchanges? – CryptoMode