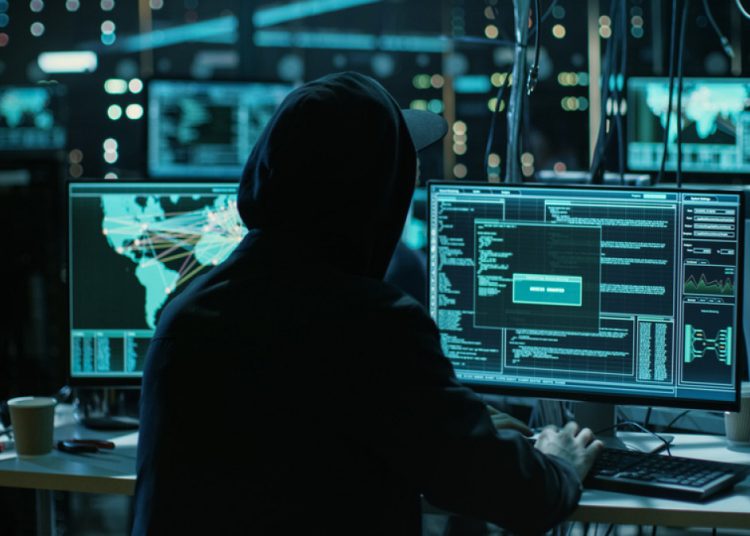 
The Directorate of Enforcement (ED) has asked cryptocurrency companies for more information and documents as part of its ongoing investigation into any possible foreign exchange crimes by these companies, according to a report in Economic Times.

In accordance with the Foreign Exchange Management Act (FEMA), ED has notified cryptocurrency exchanges that additional information is required.

Sumit Gupta, the founder of cryptocurrency trading platform CoinDCX, joined the federal agency’s investigation at its Bengaluru office earlier this month, according to ET sources.

At least two persons with knowledge of the situation told ET that executives from other cryptocurrency exchanges, including cryptocurrency trading platform CoinSwitch Kuber, had also been summoned.

Further, Salman Khan-backed GARI, India’s first social cryptocurrency token, fell 80 per cent due to hacking rumours, which have now been denied. The crypto asset crashed after a large investor sold $2 million worth of GARI, the company claims, according to various media reports.

The GARI token was introduced in October 2021 to assist Indian content creators in making money from their work via the Chingari platform for short videos. Chingari, which was established in November 2018, allows users to download and publish brief films as well as browse items inside the app.

The market leader’s $20,000 support level continues to be crucial for investors, serving as a gauge to measure the bearishness of the current market.

Ethereum and other major altcoins continue to trade in red after rising slightly. However, AVAX and SAND were spotted in the green.

The market is flat and the inflow of bad news in their market has reduced which has resulted in minimal variations, so far. -Gaurav Dahake, CEO & Founder, Bitbns

Bitcoin holds new support slightly above $19,000 and other cryptos traded flat over the weekend.