Makers Of Nothing Smartphone Get Into NFT In Build-Up Prior To Physical Launch, Bitcoin Up 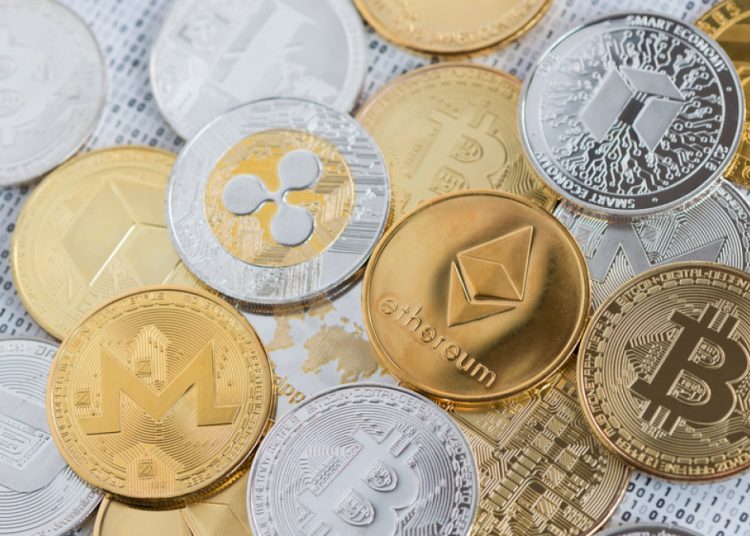 The UK-based consumer electronics company has launched the NFT in partnership with Polygon network. Customers can utilise the NFT token issued through the initiative to get first access to new goods, occasions, and presents, the company announced on Twitter.

Nothing has announced that on July 7, Black Dots, its first NFT token, will be airdropped to Nothing community investors. Ten members of the Nothing community who own Black Dot tokens will be given the opportunity to win unique invitations to the Nothing smartphone’s launch event in London on July 12. Beginning July 12, pre-ordered Phone 1 buyers will be eligible for the NFT airdrop.

In other news, cryptocurrency lending platform Voyager Digital has filed for Chapter 11 bankruptcy in New York following the suspension of trading, deposits, and withdrawals. It has now presented a reorganisation plan, according to various media reports.

The company has approximately $110 million in cash and its own crypto assets on hand, according to the petition filed by Voyager Digital, which will provide liquidity to support day-to-day operations during the Chapter 11 process. Additionally, it has more than $350 million in cash for the benefit of clients in an account with the Metropolitan Commercial Bank.

Read More:Makers Of Nothing Smartphone Get Into NFT In Build-Up Prior To Physical Launch, Bitcoin Up