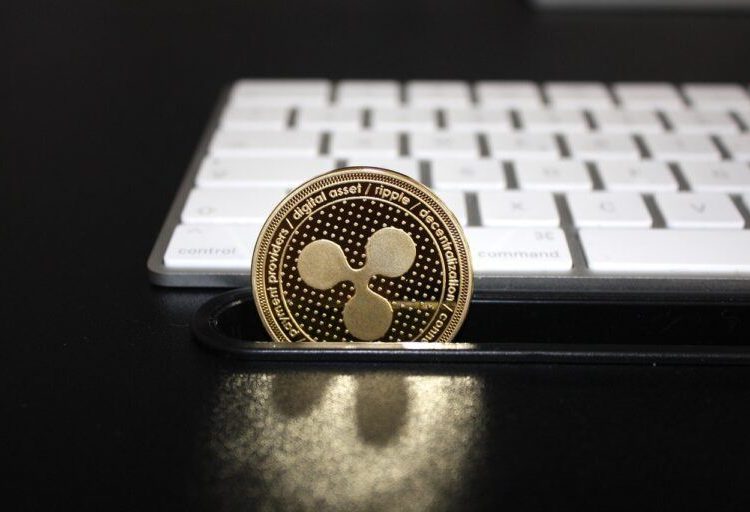 
Legal expert Jeremy Hogan has noted that the XRP Ledger’s latest milestone is “actually huge” even though it initially does not sound like it. Commenting on XRP Ledger being used for Colombia’s land registry system, Hogan noted it’s a “perfect example of crypto utility.”

Earlier this week blockchain developer Peersyst Technology announced that in collaboration with Ripple, it inked a deal with the Colombian government to deploy the country’s national land registry on the XRP Ledger.

In a thread shared with his over 215,000 followers on Twitter, Hogan noted that the development is “actually huge” as it creates an immutable record of land registration that’s searchable, inherently trustworthy, and timestamped.

In his thread, Hogan noted that transferring land is accomplished through a complicated, time-consuming process in which buyers must be noted and the titles being transferred as well as the actual property must be described, with all of this information being kept in “some searchable manner by the local government.”

Per his words, it ends up in a complicated system for which the consequences of small errors “are catastrophic and can lead to years of litigation.”

As a result, land registration must be as accurate as it can, which means that Colombia land registry integration into the XRP Ledger is extremely important.

As CryptoGlobe reported, Hogan commented last month that U.S. Securities and Exchange Commission (SEC) has made a “big mistake” in its lawsuit against Ripple and two of its executives over the $XRP token.

To Hogan, the SEC’s “big mistake” was using two different strategies to argue against Hinman saying ETH was not a security, as it’s “important to stick with your theory in litigation.” Per the legal expert, if the SEC was “going to make the gambit that it was Hinman’s personal opinion, you have to stick with that.”

Hinman’s speech was, “at least for discovery purposes,” ruled as personal opinion, which was a trade-off as it “now hurts the SEC in those discovery motions.” Nevertheless, Hogan said, the SEC’s attorney also said the purpose of the speech was to provide market guidance on how the regulator would treat digital assets.

These remarks, Hogan added, put the “Hinman speech back into play as market guidance and puts it back into relevance.”