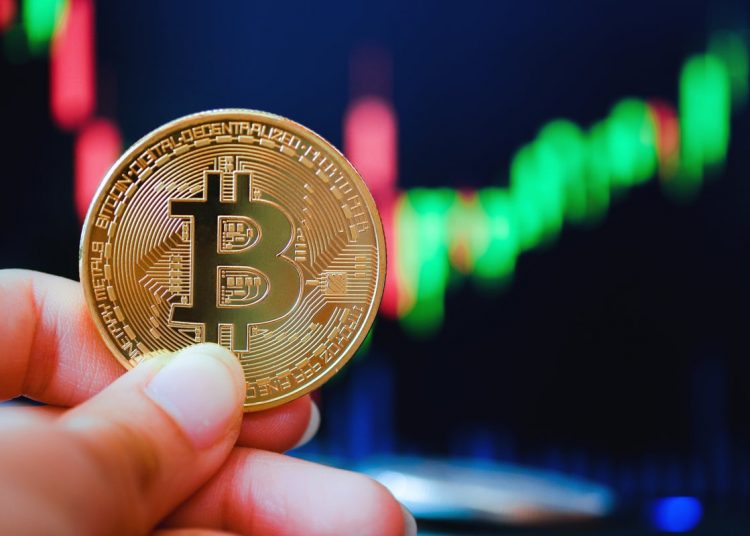 Why It Matters: The apex cryptocurrency showed signs of consolidation around the $21,000 mark on a day when the U.S. Federal Reserve released its June policy meeting minutes laced with a hawkish tone.

“Participants concurred that the economic outlook warranted moving to a restrictive stance of policy, and they recognized the possibility that an even more restrictive stance could be appropriate if elevated inflation pressures were to persist,” according to the minutes.

Bitcoin and Ethereum’s price action shrugged off the bankruptcy of the lending platform Voyager Digital LLC VYGVF along with market contagion fears on Wednesday in intraday trading.

“Bitcoin is consolidating above $20,000 at time of writing, whilst negative sentiment remains among market participants,” said GlobalBlock analyst Marcus Sotiriou.

“This product bets against the price of Bitcoin, showing that institutions are bearish on the asset,” wrote Sotiriou. However, he said it could also be because it is the first of its kind that allows them to do so.

The dollar continues to surge. The dollar index, a measure of the greenback’s strength against six other currencies, was just off its 20-year peak on Wednesday at 106.46, reported Reuters.

His tweet came a day after he questioned the “real value” of cryptocurrencies and said they were “imploding.”

Cryptocurrency trader Justin Bennett said the current uptick in Bitcoin is a relief rally, adding that $21,000 was a resistance area and to “keep an eye on it” for the next few days.

A lot of confluence there. If this is just a relief rally, which I think it is, it’s likely to reverse near $21,100 IMO.

Stakers have deposited nearly 13 million ETH into the Ethereum 2.0 contract — with 62% of the inflows taking place before the coin’s November all-time high, tweeted Glassnode.

However, with $ETH prices collapsing over 78%, and coins unable to be withdrawn, only 17% of staked $ETH is now in profit.https://t.co/2wjWqANfYD pic.twitter.com/hXSpgBRo02

The on-chain analytics firm said, “With [ETH] prices collapsing over 78%, and coins unable to be withdrawn, only 17% of staked $ETH is now in profit.”

Read Next: ‘Wolf Of Wall Street’ Advises On Bitcoin Crash And Best Time To Get Into Ultra-Low Cap Crypto

Photo via Oporty786 on Shutterstock