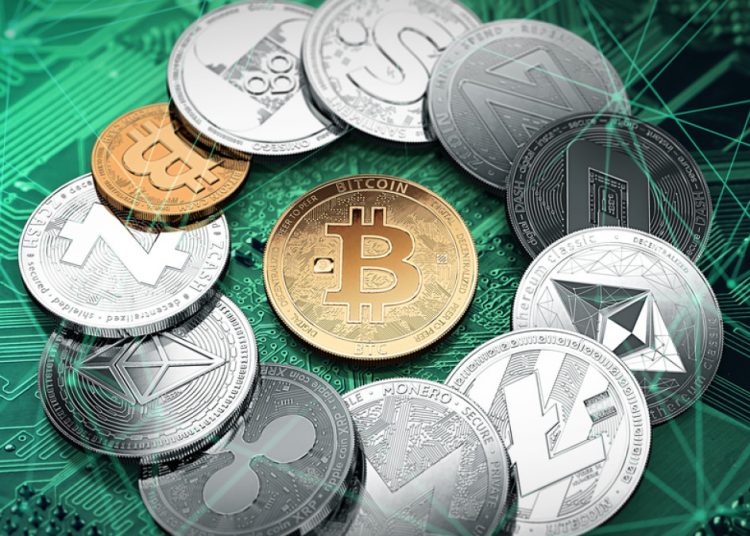 The website that focuses on Bollywood media is prepared to debut an exclusive Chill Bull NFT collection. The new NFT collection consists of 2,222 3D bulls delivered to BollyCoin holders, stakeholders, and owners of the company’s prior NFTs, Mint reported.

BollyCoin has collaborated with the renowned Cope Studio (recently bought by Polygon) to develop these cutting-edge NFTs.

BollyCoin is available on decentralised exchanges, such as UniSwap and QuickSwap.

Celsius Network, the cryptocurrency lender which stopped withdrawals last month due to financial concerns, has completely paid off its loan, the news broke on Twitter. “Celsius Network has completely paid off its #Bitcoin loan. Their liquidation price has dropped to $0.00,” tweeted @WatcherGuru.In response to liquidity concerns, stopped user withdrawals last month. On Thursday, however, it fully repaid a loan on Maker, one of the biggest decentralised finance (DeFi) platforms, and was able to reclaim $440 million in collateral, Coindesk reported.

In other news, Sam Bankman-Fried, the CEO of one of the major cryptocurrency exchanges, says his business still has a “few billion” on hand to prop up faltering firms that may further disrupt the market. In recent weeks, he has emerged as crypto’s white knight, rescuing platforms that have stumbled, as cryptocurrency values have plummeted, Economics Times reported.

Elsewhere, FTX has granted BlockFi a $250 million revolving credit line and announced a contract allowing it the opportunity to purchase back its own assets on Friday. The bailouts were designed to preserve client funds and prevent contagion from spreading throughout the system, according to Bankanfried. “I don’t think it’s an existential danger to the business, but I do think it’s a lot worse than I would have expected,” he said of the industry’s predicament.