PayPal and Microsoft Adopt Cryptocurrencies: What This Means for the Future 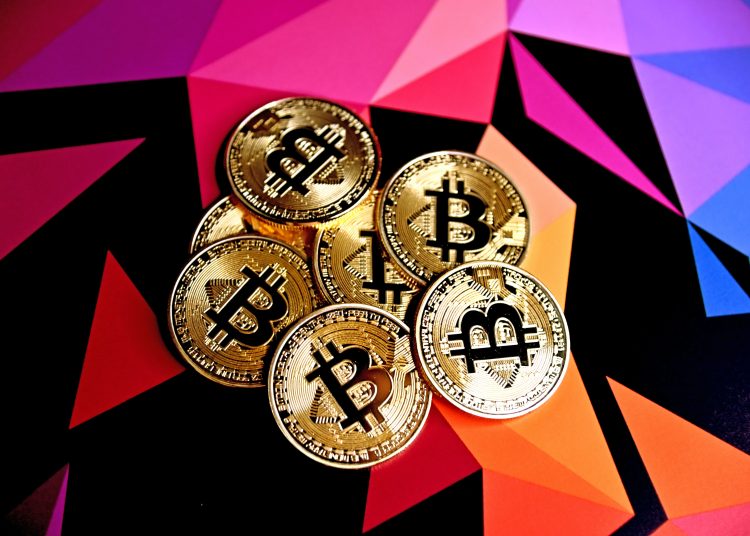 The recent crypto market crash has sparked a wave of fear, uncertainty and doubt throughout the industry. The crash, which is now being called a stablecoin crash started with the imploded Terra LUNA which lost over 95% of its value in a matter of hours. These developments sparked a marketwide crash that saw Bitcoin hit a 52-week low as the top cryptocurrency dropped back to its December 2020 levels at a price of $25,402.

As expected, a state of panic ensued as Bitcoin (BTC) detractors called for an end to the cryptocurrency era. Despite the number of people who were left shell-shocked at how quickly their gains were wiped out, the reality is that a massive sell-off in the crypto market, as well as the equity market, started early in 2022 thanks to inflation, rising interest rates and the war in Ukraine. Plus, despite the troubles that come with stablecoins, the value that cryptocurrencies bring to the global economy is undeniable.

In fact, it can be argued that crypto adoption is at its all-time high, given the number of mainstream companies that are now adopting cryptocurrencies in one way or another.

Here is a look at some real-world applications of cryptocurrencies:

In October 2020, PayPal (PYPL) announced that it would allow its customers to buy, hold and sell cryptocurrencies directly from their PayPal accounts. The move was seen as a way for PayPal to capitalize on the growing interest in cryptocurrencies. PayPal has been one of the largest payment processors in the world for years, handling millions of transactions per day. According to reports, the company has over 346 million active accounts and processed $222 billion in payments in the first quarter of 2021 alone.

While PayPal is allowing its customers to buy, hold and sell cryptocurrencies, Starbucks is taking a different approach by allowing its customers to use cryptocurrency to pay for their coffee. As far back as August 2018, Starbucks announced that it was partnering with Bakkt, a crypto platform launched by Intercontinental Exchange (ICE), the owner of the New York Stock Exchange (NYSE), to allow customers to convert their crypto into U.S. dollars which can be used to pay for their coffee.

While the move by Starbucks was not a direct adoption case, given that a Starbucks spokesperson clarified that the partnership would help Starbucks convert customer Bitcoins and select digital assets to U.S. dollars, it’s still clear that companies like PayPal and Starbucks are paving the way for mass adoption.

In January 2020, the famous fast-food chain Burger King announced that it would start accepting cryptocurrency payments in select restaurants in Venezuela. The move was seen as a way to help the Venezuelan people who are struggling with hyperinflation. According to reports, the Venezuelan bolivar has lost 99% of its value since 2013 and is currently the world’s worst-performing currency.

Burger King’s capacity to accept crypto was through its partnership with Cryptobuyer, which is a cryptocurrency payment processor. Under the partnership, Burger King in Venezuela would start accepting Bitcoin, Litecoin, Ethereum, Dash and Tether.

Microsoft (MSFT) opened up to the use of Bitcoin as a new payment option as far back as 2014 through a partnership with Bitpay that enabled users to buy apps and games for Windows Phone, Xbox, or Windows operating system. According to a spokesperson at Microsoft, the move was designed to “give people options and help them do more on their devices and in the cloud.”

In recent years, Microsoft has not only continued to accept Bitcoin as a payment option but has also started experimenting with blockchain technology. The software giant launched its first blockchain product, Azure Blockchain Service, in 2015. The service is a managed cloud service that makes it easy to develop, deploy, and grow blockchain applications. The move was seen as a way to make it easier for developers to create applications that use the Bitcoin network.

Similar to Microsoft, AT&T partnered with BitPay to become the first mobile carrier company to provide its customers with a cryptocurrency payment option in May 2019. AT&T customers can now use Bitcoin to pay their phone bills. The move was seen as a way to make it easier for customers to pay their bills and was also designed to help AT&T stay ahead of the curve in the rapidly changing world of technology.

Mainstream Crypto Adoption on the Rise

While there are many other examples of companies that have adopted cryptocurrencies, some of the most notable companies taking crypto mainstream include carpooling companies such as Ryde and online retailers such as Overstock.

For instance, Ryde (Singapore’s carpooling app) announced the launch of its own crypto wallet that would facilitate Bitcoin payments making Ryde the first ride-hailing service to incorporate Bitcoin.

Similarly, Overstock, a famous American online retailer, partnered with Coinbase to start accepting payments in Bitcoin, Ethereum, Litecoin, Dash and Monero. The move was seen as a way to make it easier for customers to shop on Overstock’s website and was also designed to help the company stay ahead of the curve in the rapidly changing world of technology.

The above examples show that the mainstream adoption of cryptocurrencies is on the rise and that despite the ups and downs of the market, there is still a lot of interest in the use of crypto. This is likely to continue as more and more companies start to see the benefits of using cryptocurrencies.

Christophe is the CEO and a co-founder of Request Finance. His background as a CFO in more traditional structures and his experience at the Y combinator, allowed him to better understand the challenges posed by the web3.

Read More:PayPal and Microsoft Adopt Cryptocurrencies: What This Means for the Future

Someone may be prepping an NPM crypto-mining spree