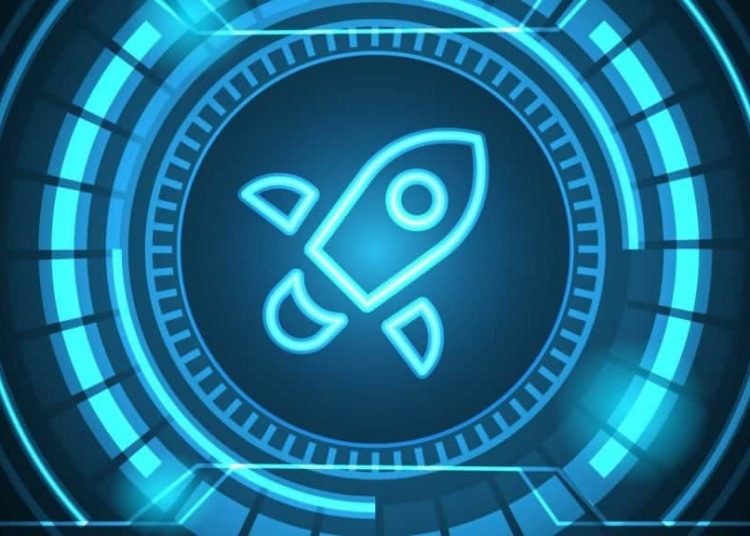 
The Stellar Lumens price moved sideways this week as Bitcoin held steady at the $20,000 level. The XLM token is trading at $0.1092, where it has been in the past few days. The price is about 10% above the lowest level in June of this year. This performance is in line with that of other altcoins like Cardano, Polkadot, and BNB.

Stellar is a leading blockchain project that is in the payment space. The platform allows people to create virtual representations of money in a few steps. As a result, they can use these virtual versions to move money in a simple process. One of the best use-cases of Stellar is the USD Coin, a popular stablecoin valued at over $55 billion.

USDC was created by a company known as Circle using Stellar’s technology. In the past few months, USDC has become a viable alternative to Tether, a stablecoin that has always been highly controversial because of its holdings.

Like all cryptocurrencies, the XLM token has gone through a difficult period as the Fed continues its battle against inflation. It has hiked rates by 150 basis points and hinted that more hikes are on the way. In addition, stellar Lumens price has also struggled because of the recent events among companies like Voyager Digital, Celsius, and Three Arrows Capital.

The four-hour chart shows that the XLM price has consolidated in the past few months. As a result, the coin has formed a symmetrical triangle pattern that is shown in purple. It is also oscillating along the 25-day moving average while the MACD has moved to the neutral point.

The triangle pattern is now nearing its confluence level, which means that a major breakout is about to happen. While it is a bit hard to predict, I believe the breakout will be to the downside as investors target the key support at $0.100. This view is based on the fact that cryptocurrency prices tend to crash after Fed minutes or decisions. Therefore, a move above the resistance at $0.1150 will invalidate the bearish view.

Cloudbet offers an array of features for reliable crypto gambling