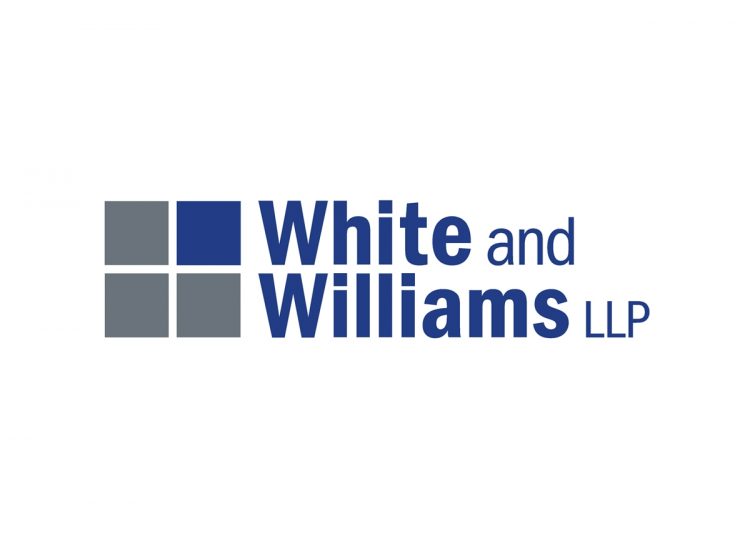 Over the last five years, decentralized finance (DeFi), especially cryptocurrencies and other digital assets are a space that continues to grow at an exponential rate, not only for retail investors but also for private investment funds. Given this rapid growth, investors find themselves with the opportunity to purchase non-traditional assets that have had staggering returns compared to their traditional counterparts. However, this also brings new risks associated with allowing digital assets to be a part of investment packages offered by private funds. The Securities and Exchange Commission (SEC) has had an increasingly difficult time regulating this new investment universe, with some calling it “The Next Frontier” of SEC enforcement. On May 3, 2022 the SEC stated that it would nearly double the size of its enforcement division, specifically for its cyber unit and crypto assets. Since 2017, the cyber unit has brought more than 80 enforcement actions against bad actors in the crypto markets with these actions being related to fraudulent and unregistered crypto asset offerings, resulting in monetary relief totaling more than $2 billion.

On June 6, 2022 a bipartisan bill was introduced and proposed on the floor of Congress to address the cryptocurrency regulatory overhaul that would treat most digital assets as commodities under the Commodity Futures Trading Commission’s (CFTC) oversight given their strong record of bringing enforcement actions against cryptocurrency trading platforms. While cryptocurrencies themselves are not under the jurisdiction of the Commission or CFTC currently, many government officials, specifically Republican Senator Cynthia Lummis, Democrat Senator Kirsten Gillibrand, CFTC Commissioner Brian D. Quintenz, and Chairman of the SEC Gary Gensler, continuously call for crypto exchanges along with the currencies to be more heavily regulated. The debate as to who should regulate cryptocurrency assets is still a controversial conversation with CTFC Commissioner Quintez saying that “the SEC has no authority over pure commodities or their trading venues, whether those commodities are wheat, gold, oil…or crypto assets.” While stricter regulations on cryptocurrencies may not be inherently dangerous to the crypto market, there is the potential that retail investors and private funds will change how they interact with cryptocurrencies if new regulations are put in place based on current enforcement actions being brought by both the SEC and the CFTC.

For the SEC to successfully bring claims that Ripple violated Section 5(a) and 5(c) of the Securities Act, it will need to prove that XRP is an investment contract, and therefore a security, under the Howey test set out in the Supreme Court case SEC v. W.J. Howey Co., 328 U.S. 293 (1946). Accordingly, the Howey three-prong test to determine whether a digital asset is a security, more specifically an investment contract, exists when there is: (1) an investment of money, (2) in a common enterprise, (3) with the reasonable expectation of profits to be derived from the efforts of others.

1) An Investment of Money

The first prong of the Howey test is typically satisfied in an offer and sale of a digital asset because the digital asset is purchased or otherwise acquired in exchange for value, whether in the form of real currency, another digital asset, or other type of consideration. Here, the SEC’s argument makes clear that there was an investment of money into XRP satisfying the first prong.

2) In a Common Enterprise

The second prong of the Howey test is typically satisfied when evaluating digital assets because profits and losses are shared across all investors.

3) Reasonable Expectation of Profits Derived from Efforts of Others

The third prong of the Howey test is the most difficult for the SEC to prove given that Ripple markets XRP as a currency but is being bought and sold like a security by retail investors and private investment funds. When a promoter, sponsor, or other third party provides essential managerial efforts that affect the success of the enterprise, and investors reasonably expect to derive profit from those efforts, then this prong of the test is met. The SEC states that Ripple led investors to reasonably expect that Ripple’s and its agents’ entrepreneurial and managerial efforts would drive the success or failure of Ripple’s XRP project. However, Ripple denies the SEC’s allegations stating that “it never offered or sold XRP as an investment.” Later it was noted by Ripple how “XRP holders do not acquire any claim to the assets of Ripple, hold any ownership interest in Ripple, or have any entitlement to share in Ripple’s future profits.”

The SEC alleged that XRP met the Howey test by claiming that “the principal reason for anyone to buy XRP was to speculate on it as an investment,” that Ripple reflected a common enterprise, and that investors reasonably expected to profit from those efforts. It also claims that because Ripple did not provide a registration statement, it made material misstatements and omissions of information that is required of securities issuers when soliciting public investment. Ripple concluded that the SEC’s “theory in the Complaint would read the word ‘contract’ out of ‘investment contract,’ and stretch beyond all sensible recognition the Supreme Court’s test for determining investment contracts in SEC v. W.J. Howey Co., 328 U.S. 293 (1946).” Ripple never held an Initial Coin Offering, never offered future tokens to raise money, and has no contracts with the vast majority of XRP holders causing it to not fit neatly into Howey. While the case will not be decided for some time, and it is at the trial level meaning that whichever side loses will most likely appeal, the Ripple determination will have significant implications for the SEC’s jurisdiction over cryptocurrencies.

The SEC is not alone in trying to bring stricter regulations to the cryptocurrency markets. The CFTC has also initiated a number of enforcement actions against cryptocurrencies, specifically focusing on cryptocurrency exchanges that offer crypto derivatives to U.S. persons and are not registered with the CFTC. Of the enforcement actions taken by the CFTC, some of the most notable are their actions against Coinbase, Inc. (Coinbase), BitMEX, Payward Ventures, Inc. d/b/a Kraken (Kraken), and BFXWW Inc. d/b/a Bitfinex (Bitfinex).

On March 19, 2021, the CFTC issued an order filing and settling charges against the digital asset exchange for “reckless false, misleading, or inaccurate reporting as well as wash trading by a former employee…” of Coinbase. The order required Coinbase to pay a civil monetary penalty of $6.5 million and to cease and desist from any further violations of the CFTC. “Reporting false, misleading, or inaccurate transaction information undermines the integrity of digital asset pricing,” said Acting Director of Enforcement Vincent McGonagle. “This enforcement action sends the message that the Commission (referring to the CFTC not the SEC) will act to safeguard the integrity and transparency of such information.”

On August 21, 2021, the CFTC entered a consent order against five companies charged with operating the BitMEX cryptocurrency derivatives trading platform. The companies are HDR Global Trading Limited, 100x Holding Limited, ABS Global Trading Limited, Shine Effort Inc Limited, and HDR Global Services (Bermuda) Limited. The order requires the BitMEX entities to pay a $100 million civil monetary penalty and provides that up to $50 million of the penalty may be offset by payments the BitMEX entities make or are credited pursuant to a Consent to Assessment of Civil Monetary Penalty entered by the Financial Crimes Enforcement Network. The order also prohibits BitMEX from further violations of the Commodity Exchange Act and the CFTC’s regulations.

The Chairman of the CFTC, Rostin Behnam stated, “This case reinforces the expectation that the digital assets industry, as it continues to touch a broader pool of market participants, takes seriously its responsibilities in the regulated financial industry and its duties to develop and adhere to a culture of compliance. The CFTC will take prompt action when activities impacting CFTC jurisdictional markets raise customer and consumer protection concerns.”

Read More:Cryptocurrency Regulations and How They May Impact Private Investment Funds | JD Supra