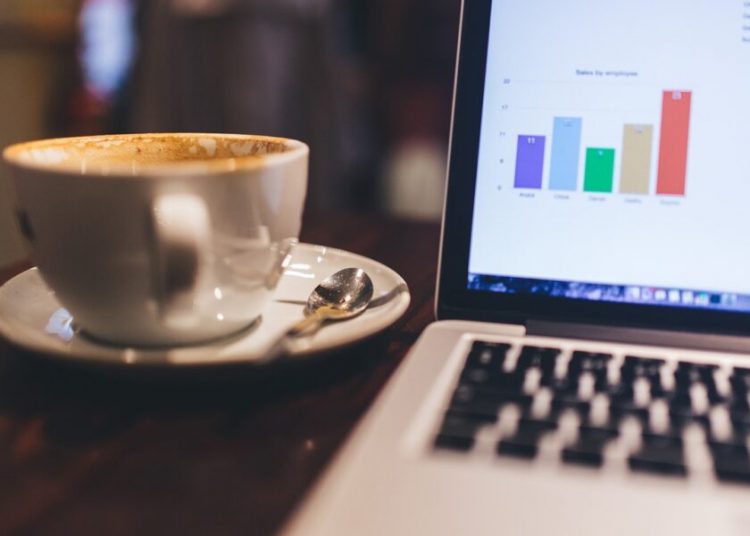 
Monero [XMR] bulls are back but the ghost of the 2022 bear market is still lurking in the background. The current upside might thus, be a temporary bullish relief, in which case a retracement might be on the way.

XMR traded at $122 at press time, which means it is up by roughly 31% from its 2022 low at $96.50. A sizable retracement might be inbound, considering its latest upside. Additionally, Fibonacci lines place the next potential retracement near the $142 price level.

XMR was still trading below its 50% Relative Strength Index (RSI) level at press time, which means the bulls might still have some leeway before facing bearish friction. However, this will depend on whether it still has enough buying pressure to push to the next Fibonacci level. The Money Flow Indicator (MFI) indicator’s sideways action since 2 July suggests that the bulls might already be running out of momentum.

Are whales getting cold fins?

XMR’s latest rally was backed by significant whale activity. The supply held by whales metric registered significant growth in whale holdings from 43.92% on 1 July to 44.46% by 5 July. It, however, dropped to 44.30% by 7 July. This is a sign that whales sold off some of their holdings to cash in after the latest upside. However, they are still holding more than they did at the start of the month.

The observed drop in bullish momentum aligns with the drop in the Binance funding rate. This means interest in the derivatives market reduced significantly in the last 24 hours. If this continues, then the retracement might come sooner than expected.

Chilling with the big boys

Monero remains one of the top and most promising cryptocurrencies. It still holds the top spot as the largest privacy cryptocurrency in terms of market cap. The ratio of Monero transactions against Bitcoin transactions has been growing over the years. This means the number of people opting to transact with Monero has increased compared to those using BTC.

Read More:Is the $142-level too much to expect from Monero [XMR] before the next retracement