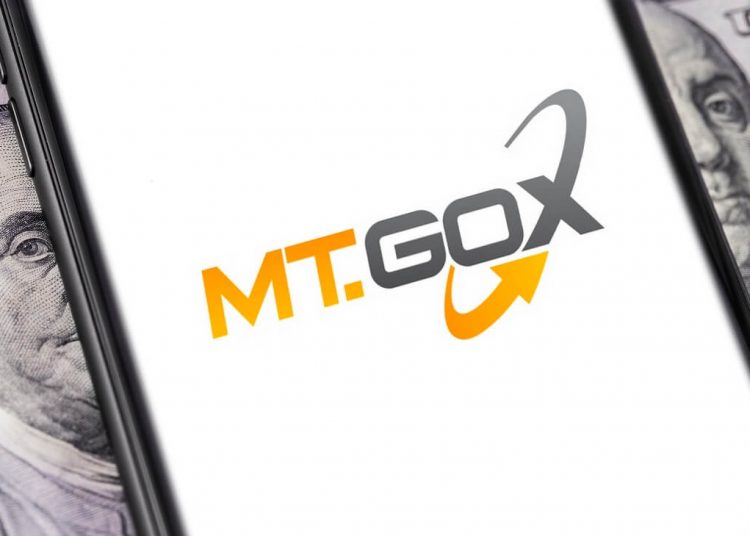 
The trustee holding what is left after the infamous collapse of the early crypto exchange Mt. Gox is moving closer to a pay-out, asking creditors how they would like to get paid, according to a new letter.

In the letter, dated July 6, Mt. Gox’s Japanese trustee, Nobuaki Kobayashi, has asked creditors to register via an online system a bank account to which they would like to receive the cash payment.

In addition, the letter also asked creditors to indicate in the system whether they would like to receive “a portion of the rehabilitation claims involving cryptocurrency” in the form of bitcoin (BTC) and/or bitcoin cash (BCH), or not in the form of crypto.

Creditors who opt to receive a portion of their claims in crypto are also asked to register the necessary information for the transfer to be made, including wallet addresses to custodians or exchanges.

The letter did not contain information as to when the payments might be made.

The news received mixed reactions online, with some in the Ethereum (ETH) community anticipating that the distribution would lead to ETH overtaking BTC as the most valuable cryptoasset:

Julian Liniger, co-founder & CEO of the Switzerland-based bitcoin broker Relai, previously told Cryptonews.com that the distribution of coins from Mt. Gox is unlikely to affect prices in a significant way.

“[I] don‘t expect a majority of these coins to be sold, as many of the beneficiaries were into bitcoin very early on already – at least since 2014 – and therefore can be considered long-term believers and hodlers,” said Liniger late last year, after creditors had approved a plan for the distribution of funds from Mt. Gox.

Learn more:
– ‘Final and Binding’ Mt. Gox Resolution Agreed
– Mt. Gox Payouts Nearing, But Is the Market Ready for It?