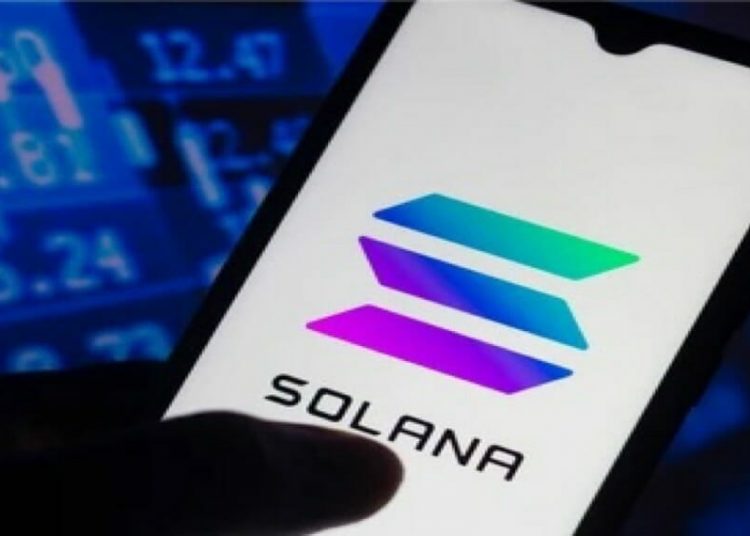 
Solana Labs has been hit with a lawsuit claiming its SOL token, is unregistered. The firm is one of the few that is in cold waters as there have been quite a number of legal tussles over the last few weeks. The filing was submitted in California by attorneys representing a resident. According to the details of the document, it was submitted earlier this month with the plaintiff, Mark Young.

Aside from breaking several laws, the token has also brought losses to most of its buyers. The plaintiff said that he had taken this bold step for himself and other investors who saw losses from buying and trading the token. He mentioned that Solana Labs made false statements about the number of tokens in circulation, among other things, to sell the tokens.

The lawsuit could adversely affect the crypto market

The filing also claimed that the founder of Solana Labs signed off a loan to a market maker without fully disclosing the move. After he approved the loan, the company said there were going to remove the lent amount of tokens from circulation but failed to do that. The lawsuit also claims that the company was not decentralized as it claimed. This is because, upon investigations, there were findings that about 48% of the total supply of tokens was in their possession.

Once the lawsuit kicks into action, it could take a toll on the crypto market and the movement of Solana. Should the court prove it is a security, most crypto exchanges would move to delist the token. The same move was applied in 2020 when XRP was involved in a legal tussle with the SEC. This lawsuit is coming off the back of several issues that have plagued Solana Labs over the last few weeks. The lawsuit also talked about the issues claiming that it caused users to suffer many losses. The token‘s price has taken a beating, just trading around $40, down from its all-time high of over $250.

Tether [USDT]: Whales and what a new 3-year low means for the stablecoin