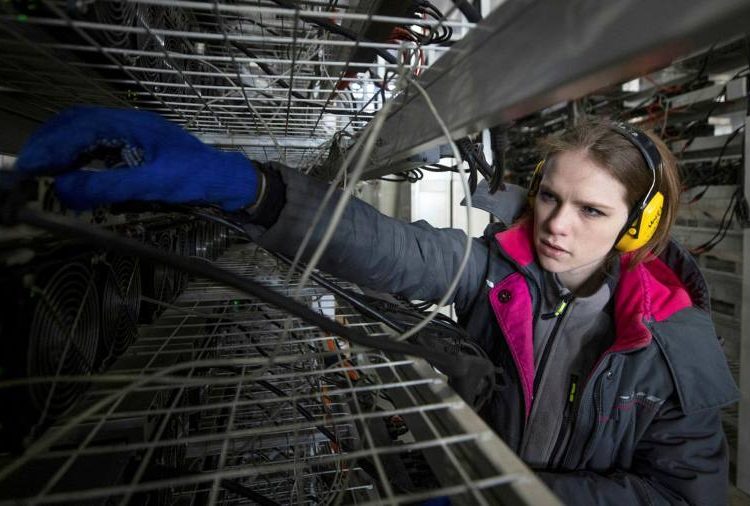 
The US has called on Japan to step up pressure on the country’s cryptocurrency exchanges and miners, urging them to sever ties with Russia in a bid to further financially isolate the country from the outside world.

The request from US diplomats was directed to several of Japan’s 31 officially licensed crypto exchanges that are still running in Russia, according to people close to the situation.

The diplomats asked Tokyo to focus on halting cryptocurrency mining operations based in the Irkutsk region in Siberia, said two people familiar with the matter.

The area is favoured for mining operations because its relatively low temperatures require less cooling and because of the availability of cheap hydroelectric power.

In response, representatives of Japan’s Financial Services Agency renewed demands that the Japanese exchanges they oversee cut any surviving relationships, according to people close to three exchanges.

Asked about the request, the FSA and the US embassy in Tokyo declined to comment. The US state department said Washington and its allies were “united in our determination to hold Russia to account” for the war against Ukraine. “We will continue to evaluate the impacts of our measures and are prepared to take further measures,” a state department spokesperson said.

Since Russia’s invasion of Ukraine, the administration of prime minister Fumio Kishida has been at pains to remain in lockstep with the US and allies on sanctions against Vladimir Putin’s regime and efforts to minimise Japanese business in Russia.

Washington’s decision to supply information on possible Japanese crypto mining operations in Russia was part of an effort to maintain pressure on Putin as the war continues, said people briefed on the matter.

On March 14, the FSA formally asked the exchanges to monitor any accounts or transactions involved the movement of assets of any person or entity under sanctions.

The request followed an emergency change to Japan’s Foreign Exchange and Foreign Trade Act, which brought cryptocurrencies and other digital assets under its umbrella and strengthened the government’s powers to stem their flow in and out of Japan.

The FSA’s notice did not directly ask the exchanges to close any Russia operations but some companies interpreted it that way and several stopped running in the country that month, according to people close to the situation.

Decurret, a cryptocurrency exchange, said that after the invasion and the FSA’s notice it had decided to suspend its operations in Russia.

Many of the exchanges contacted by the FT said that they currently do not have any operations in Russia. A senior executive at one exchange said that they knew of at least one mining company that had cut its relationships with Russia in June after the US request. 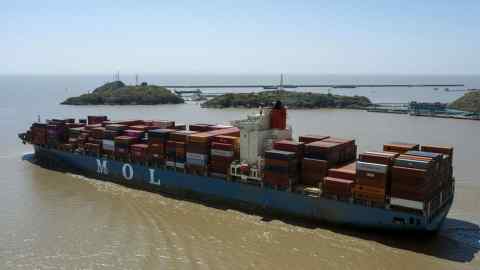 However some exchanges and crypto mining businesses have evolved a complex network of subsidiaries to continue working with their Russian operations, an allegation also raised by US diplomats, said people close to the situation.

The former head of one exchange, under condition of anonymity, confirmed that Japanese crypto exchanges had encountered a recent intensification of pressure to relocate any mining or back-office operations out of Russia.

But the person added that they knew of at least one exchange that had decided to maintain its business there, skirting the regulation by setting up a shell company in Singapore and routing payments via that.