Why Marathon Digital Stock Is Soaring Today | The Motley Fool 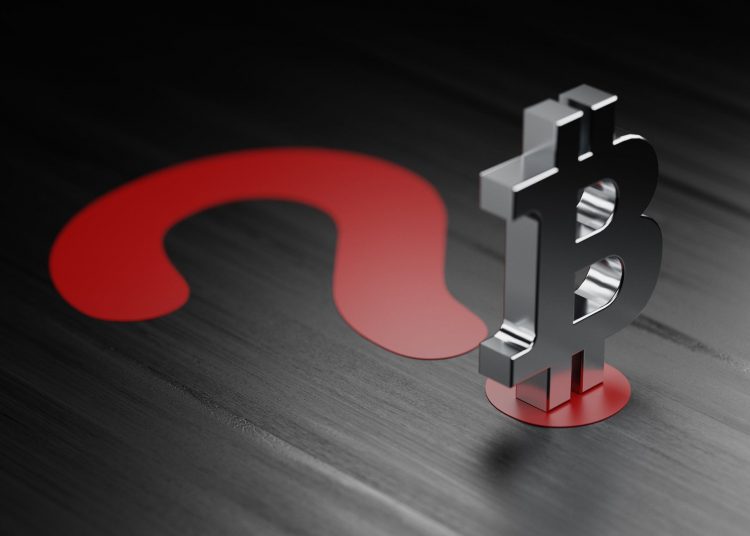 Shares of Marathon Digital Holdings (MARA 21.40%) soared on Friday, gaining as much as 27% in the morning’s trading session. By 3 p.m. ET, the cryptocurrency mining specialist had retreated somewhat to a 20.1% price increase. The move was powered by a couple of factors.

Marathon just reported its mining activity for June, the U.S. Department of Treasury (DOT) finally sketched out its vision for a regulatory framework in the crypto market, and Bitcoin prices briefly rose above $22,000 per coin in the early morning. It’s a mixed bag of news, but Marathon investors focused on the good tidings.

Marathon produced just 707 self-mined Bitcoins in the second quarter, which ended on June 30. That figure came in 44% below the first quarter’s haul of 1,259 coins. Specifically, June’s production landed at 140 Bitcoins, down from 268 in May and 299 in April. Those numbers don’t paint a pretty picture, and Marathon’s stock dove when this report was published.

The company had some extenuating circumstances to report, though. Marathon had to wrestle with maintenance issues in its Montana-based mining plant, which also was hit by a severe storm that damaged the facility’s power supply systems. In Texas, Marathon continued to install its Bitcoin mining systems while waiting for the go-ahead from local regulators to turn on the power and start generating Bitcoins there. Meanwhile, the company is talking to alternative hosting providers, in case the authorities in Texas continue to drag their feet.

Turning to the DOT’s progress on cryptocurrency regulation, the agency delivered its proposed framework to President Joe Biden on Friday morning. This was the good stuff that pulled Marathon’s shares up to a sharply positive level.

In its report to Biden, the DOT outlined plans to work out crypto-regulation details in concert with intergovernmental policy groups such as the G7, G20, the World Bank, and the International Monetary Fund.

The announcement did not contain any firm policy ideas, but it’s still a big step toward starting the regulatory planning discussion with other major influencers on the global economic stage. That’s good news for Bitcoin, for Marathon Digital, and for essentially every nook and cranny of the cryptocurrency market.

After Friday’s jump, Marathon’s stock is back to prices not seen since early June. The company needs to address its bundle of operating issues, while the underlying Bitcoin market faces its own set of challenges with investor confidence and regulatory rule books. Given this double-layered exposure to market risks and unpredictability, it’s no surprise to see Marathon’s stock carrying one of the highest beta values on the stock market. Until Marathon gets a grip on its operating problems and settles down that jumpy stock chart, it will remain a highly speculative investment.