A Major ‘Stablecoin’ Details What’s Behind Its Reserves 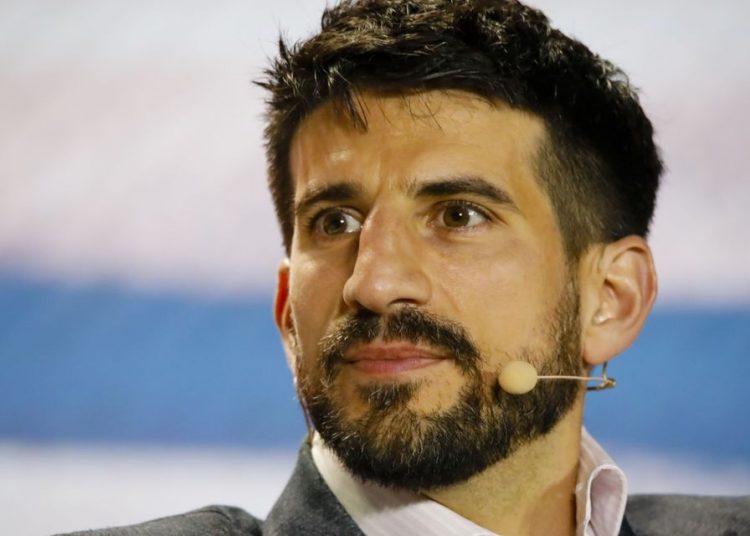 
A critical component of the crypto industry is finally getting a level of transparency that critics have long called for—but it likely won’t slow calls for more regulation.

Paxos Trust on Friday disclosed the assets that back Binance USD, the third-largest stablecoin, right down to the unique identification number of each Treasury bill it holds.

That is par for the course in traditional finance. But for stablecoins, which typically aim to maintain a value pegged to the dollar, it’s something of a watershed.

Like money-market mutual funds, most stablecoins try to keep their peg by holding reserves and allowing investors to redeem the coins for fiat currency. But unlike traditional fund companies, large stablecoin providers until now have typically provided general descriptions of what they hold, or perhaps a breakdown by asset class, without getting into specifics.

The past few months of crypto turmoil, however, might be bringing big changes to the sector, which on Friday had a market-capitalization of $153 billion.

The first big impetus was the collapse of a stablecoin called TerraUSD, which broke its peg in May and helped kick off a panic that has erased hundreds of billions of dollars in value in other cryptocurrencies. Unlike regular stablecoins, TerraUSD largely didn’t have assets backing the token and tried to maintain its peg through an arbitrage mechanism that failed.

The collapse has given new life to regulators’ push to put guardrails around the coins, which they say could damage the traditional financial system if one were to fail.

“Stablecoins pegged to fiat currency are highly vulnerable to runs,” said Fed Vice Chair Lael Brainard in a speech on Friday. “It is vital that stablecoins that purport to be redeemable at par in fiat currency on demand are subject to the types of prudential regulation that limit the risk of runs and payment system vulnerabilities that such private monies have exhibited historically.”

Key to regulators’ concerns has been the lack of transparency by major stablecoin providers into what they hold.

Tether, the largest such coin at $66 billion, provides a general breakdown of the asset classes in its reserves, but doesn’t go further. The company in the past few years has been fined multiple times by U.S. regulators for misleading statements about the assets that back the coin. The company has said it always has maintained adequate reserves and satisfied redemption requests.

That sets apart Paxos, which is the backer of two major coins: Binance USD, with a market cap of about $18 billion, and Pax Dollar, which has $945 million in assets. The company’s reports dated June 30 give the identification number of each Treasury bill and bond held in its reserves, as well as the names of the banks where it has deposits.

Paxos CEO Charles Cascarilla in a statement said providing more transparency and oversight was “the only way we can build trust in stablecoins and grow the adoption of this important technology.”

Paxos spokeswoman Rebecca McClain told Barron’s that recent crypto volatility “has led many to ask questions about their holdings and their safety,” helping to lead to the change.

The Biden administration for nearly a year has pushed to develop standards for stablecoin issuers, some of which would require legislation. The administration has said it is working with lawmakers in the House Financial Services Committee on a bill that could be voted on sometime this year.

Meanwhile, it isn’t clear whether other stablecoin providers will follow suit and provide the level of detail on their holdings that Paxos now gives.

“We’re pleased to see more stablecoin issuers increase disclosure and embrace trust and transparency, which we believe is essential for the safety of the entire ecosystem,” Circle spokesperson Greg Vadala said in a statement to Barron’s. “Circle has recently increased our own level of transparency and disclosure for the USDC reserve and continues to explore ways to do more.”

A Tether spokesperson didn’t respond to a request for comment.

Write to Joe Light at joe.light@barrons.com

Robinhood Wallet Review: As good as a stock platform? – CrowdWisdom360