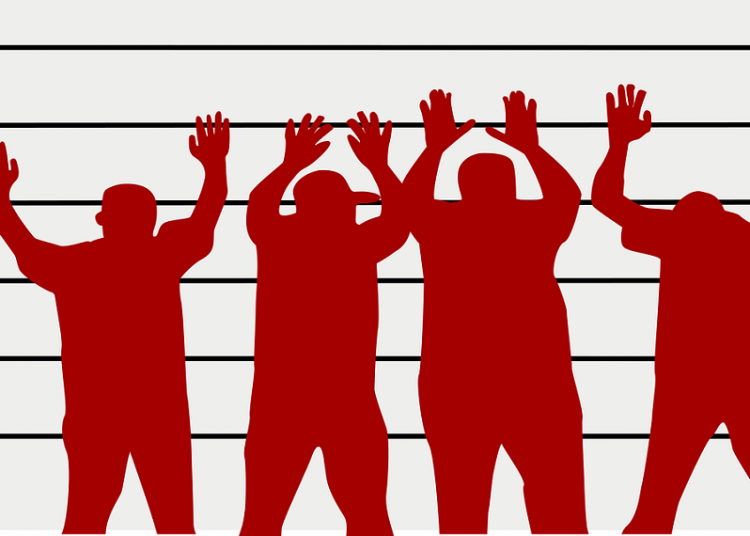 
The Federal Police of Brazil has carried out an operation against a criminal gang that allegedly used crypto tokens to launder money made from illegal gold mining. The suspects are charged with money laundering, fraud, and corruption.

They arrested five people and issued 60 search and seizure warrants. This was part of an investigation into an alleged criminal gang using crypto tokens to launder money made from illegal gold mining.

The Greed operation was related to health care companies that, since at least 2012, had laundered money from illegal gold mining in the northern state of Rondonia, the federal police said. According to police, the criminal group used its own crypto token to move around billions of dollars, among other money laundering methods.

The group’s shell company created tokens based on the gold and sold them to investors, who then received dividends for their investment in the company. The federal police said more than $3 billion moved through the group’s bank accounts between 2019 and 2021.

The report estimates that around $2 billion is laundered through cryptocurrencies each year—a figure that’s expected to increase as more people buy into the craze. Digital currencies attract criminals because they allow them to move money around quickly and anonymously. They can also be used to purchase goods and services anonymously.

Analysts found that cryptocurrency is often used in conjunction with other forms of fraud and money laundering, as well as for cybercrime and extortion payments. In addition, criminals are using digital currencies because they’re difficult to track.

According to a recent report from the U.S. Treasury Department, the use of bitcoin to launder money is on the rise worldwide. And when fraudsters get their hands on cryptocurrency, it makes it harder for law enforcement officials to track them down and recover stolen funds—especially when those funds are being used by criminals to buy drugs or weapons.

The report says that cybercriminals are increasingly using cryptos as an alternative to traditional bank accounts and credit cards while also taking advantage of their anonymity. This allows them to avoid detection by law enforcement officials who are trying to monitor suspicious activity online.

The report also said that while bitcoin remains the most commonly used cryptocurrency among criminals (accounting for nearly 50 percent of all cybercrime), other types of currencies are being used too—including Dogecoin (DOGE) and Ethereum (ETH).

One thing digital assets have in common is that they’re all unregulated by governments or financial institutions—which means that if someone wants to use them for illegal activity (like laundering money), there’s little anyone can do about it!

Different states have a duty to protect their citizens from the danger of money laundering. Many analysts believe the states also need to ensure that people who use digital currencies aren’t hurting or stealing from others. That’s why they are proposing new regulations for digital currency, which would require all transactions to be tracked to prevent money laundering.

The United States Department of the Treasury recently delivered a framework on cryptocurrencies for American government agencies to work with their international counterparts.

This framework will allow government agencies to understand the risks associated with cryptocurrencies and how they can be used to help combat these risks. In addition, the report includes guidelines on how US agencies can work with other countries and international organizations to develop best practices when dealing with digital currencies.

A Major ‘Stablecoin’ Details What’s Behind Its Reserves

How Degrain (DGRN) Could Beat Dogecoin (DOGE) And Polkadot (DOT)

How Degrain (DGRN) Could Beat Dogecoin (DOGE) And Polkadot (DOT)