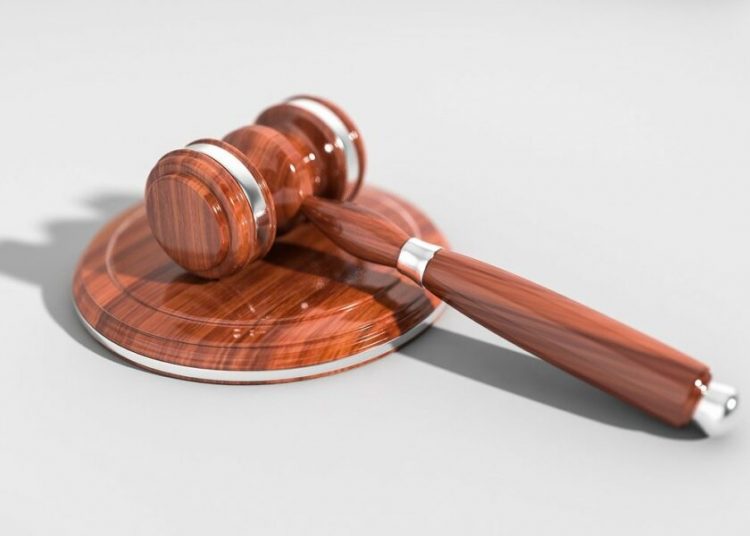 
Jason Stone, a DeFi entrepreneur and the CEO of KeyFi, Inc., one of the people behind the yield farming account 0xb1, is suing cryptocurrency loan company Celsius for allegedly failing to uphold its contract. Stone is asking for unspecified damages and has decided to go forward with a trial.

KeyFi claims that Celsius exploited customer funds to “manipulate crypto-asset markets, had failed to adopt fundamental accounting controls which risked those same deposits and had failed to execute through on commitments” in the complaint filed in New York on 7 July.

So, what is the lawsuit about?

Celsius disregarded a “handshake agreement” as per the complaint submitted on 7 July. Celsius has to share a percentage of its profits with KeyFi for using the latter’s DeFi tactics. Additionally, the court charged Celsius with “negligent misrepresentation” regarding its risk management procedures. It has also been charged with “fraud in the inducement” due to false statements made about its business practices. KeyFi claimed these statements were made with the sole purpose of partnering with them.

According to court documents, KeyFi served as an investment manager from August 2020 to March 2021 for Celsius. A Memorandum of Understanding (MOU) was also signed at that time by the two companies. This required KeyFi to operate as Celsius KeyFi, a special-purpose vehicle that will be owned by Celsius.

In a significant portion of the case, it is also alleged that Celsius operated in a “Ponzi” scheme. The organization recruited new depositors with high-interest rates to “repay former depositors and creditors.”

Other allegations on Celsius

Stone also claimed in a lengthy Twitter conversation that Celsius “assured” that the organization had risk management approaches, such as “hedging any potential impermanent loss from our operations in liquidity pools” in place.

After discussions with @CelsiusNetwork in mid 2020, Celsius began an acquisition of KeyFi’s assets and team. Thereafter, I pivoted KeyFi to staking and deploying DeFi strategies for Celsius.

Impermanent losses happen when tokens deposited into a liquidity pool have a price difference from the price at which they were deposited. In the interim, trader withdrawals could result in a loss of value. However, the fees decentralized exchange paid to liquidity providers could have led to minimal losses. But Stone claimed that Celsius’ empty promises were untrue.

Stone further wrote, “In late Feb 2021, we discovered Celsius had lied to us. They had not been hedging our activities, nor had they been hedging the fluctuations in crypto asset prices. The entire company’s portfolio had naked exposure to the market.”

Season of lawsuits in the crypto industry

It has been raining lawsuits in the crypto industry. This is giving rise to some serious concerns all over the world. In a class-action lawsuit filed last week in federal court in California, prominent participants in the Solana ecosystem are charged with illegally profiting off SOL, which the lawsuit argues is unregistered security.

An Illinois-based plaintiff has claimed that all parties involved deceived investors regarding whether all Terra tokens (including UST and LUNA) are genuinely securities in a lawsuit loaded with promises from Do Kwon, the Luna Foundation Guard, and other Terra-related businesses.


Read More:KeyFi CEO sues Celsius on grounds of ‘failing to uphold the contract’ and more

META Stock: Highly Attractive, but Not Because of the Metaverse