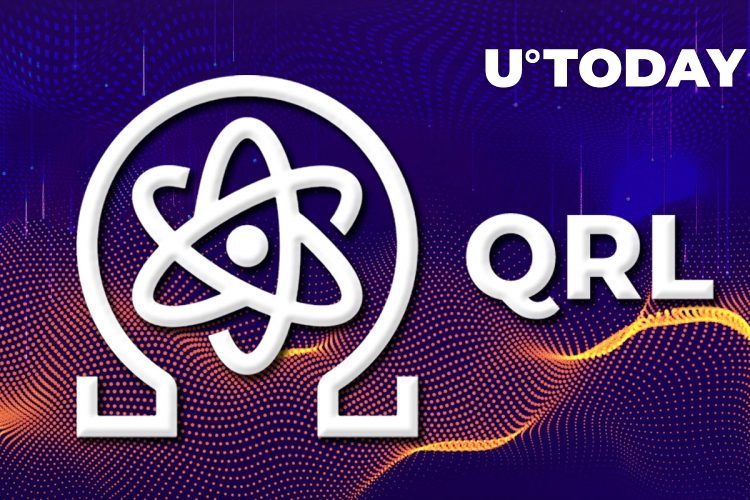 Post-quantum cryptography is a hypothetical phase of global cryptography development that Web3 can enter after the adoption of quantum computers.

Since the very inception of blockchain systems as decentralized distributed data storage and transfer mechanisms, the problem of “hacking” such mechanisms has been analyzed by cryptography experts. Blockchain projects cannot be hacked through domain hijacking or a 51% attack (at least, such attacks are too expensive to perform).

But in theory, ECDSA P-256 encryption utilized by Bitcoin, Ethereum and the vast majority of mainstream blockchains can be broken through the quantum computing mechanisms. This attack can destroy the valuation of all coins of this or that blockchain and therefore heavily damage the global finances ecosystem.

The National Institute of Standards and Technology (NIST) has already announced that, despite quantum computers not existing yet, new blockchains should be prepared for post-quantum cryptography attacks. That’s why Quantum Resistant Ledger (QRL) has been implementing such practices since 2018.

Incorporated in Zug, one of the most influential blockchain hubs globally, Quantum Resistant Ledger (QRL) blockchain addresses the security problems of post-quantum cryptography.

Its codebase is audited by two third-party security vendors: ed4sec and x41 D-sec. Also, QRL’s design is approved by the U.S. National Institute of Standards and Technology.

Promising platform for developers and users

Also, Quantum Resistant Ledger (QRL) deployed a set of instruments for end users. Downloadable applications are available for mobile and desktop devices. It natively supports hardware wallets Ledger Nano S and Ledger Nano X. Besides that, detailed documentation and manuals are released for crypto users with various levels of expertise.