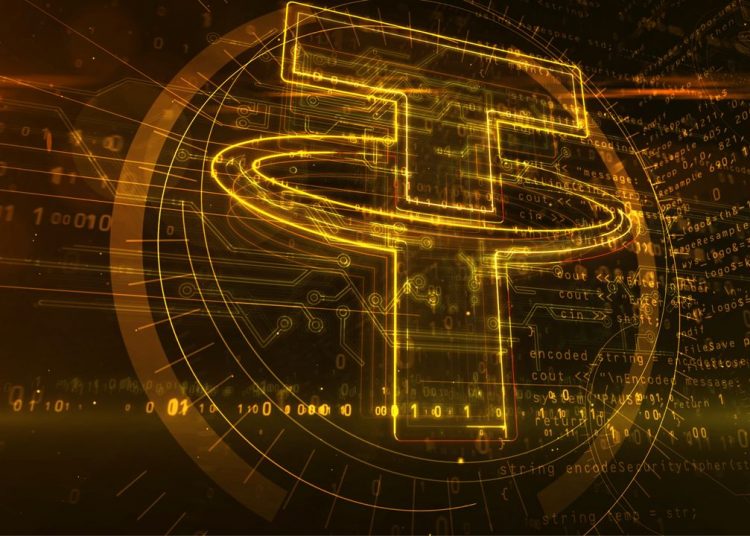 On July 8, 2022, the company behind the largest stablecoin in the world, Tether, revealed that the firm liquidated a loan made to the crypto lender Celsius, and the liquidation caused “no losses to Tether.” According to the stablecoin issuer, the bitcoin loan to Celsius was “overcollateralized” by roughly “130%+.”

The company Tether has informed the public that the firm “has never and will never put the integrity of its reserves at risk.” Tether noted on Friday that it did have an investment in Celsius, the embattled crypto lender, but the investment was “a minimal part of its shareholder’s equity.”

A loan denominated in bitcoin (BTC) was taken out by Celsius and Tether said the loan was overcollateralized by more than 130%. “The decision to liquidate the collateral to cover the loan was a part of the original terms of the agreement between the two entities and reconfirmed in writing before the start of the liquidation event,” Tether detailed. The stablecoin issuer added:

This process was carried out in a way to minimise as much as possible any impact on the markets and in fact, once the loan was covered, Tether returned the remaining part to Celsius as per its agreement. Celsius position has been liquidated with no losses to Tether.

Stablecoin Issuer Says Tether Critics ‘Have No Understanding of How Lending, Borrowing, and Risk Management Work’

The company’s blog post added that Tether leverages risk management processes and the firm states that “while the media, critics, and community were wrongly fixated on Tether, other lenders including notable names in the space were blatantly providing lending facilities with nearly zero collateral.” Those kinds of lending practices go against the ethos of Tether and the company’s “strict regulatory practice.”

Meanwhile, during the last few weeks, a great number of crypto businesses have shown that they were exposed to firms like Celsius and the crypto firm Three Arrows Capital (3AC). The founder of Keyfi is suing Celsius, as the NFT whale also known as “0xb1,” has accused the company of being a “Ponzi scheme,” and allegedly allowed its entire portfolio to have “naked exposure to the market.”

It was further reported this week that Blockchain.com lost $270 million from 3AC exposure and crypto companies like Voyager Digital, Blockfi, Babel Finance, and Vauld were all affected by 3AC’s financial issues.

Today, stablecoins have an aggregate market capitalization of around $154 billion, and $65.9 billion worth of USDT is managed by Tether. During the past 24 hours, there’s been $100 billion in global trade volume across crypto markets, and USDT commands $66.6 billion of that volume.

Tether’s blog post about the Celsius bitcoin loan highlights how the company has been vilified by critics over rumors and speculation. “Critics who make claims of Tether’s inconsistencies clearly have no understanding of how lending, borrowing, and risk management work,” Tether’s blog post on Friday concludes.


Read More:Tether Liquidates Celsius Bitcoin Loan — ‘Position Has Been Liquidated With No Losses’ to

Ripple vs SEC: Legal Expert Warns Adverse Ruling in Lawsuit Would Be Catastrophic for

Ripple vs SEC: Legal Expert Warns Adverse Ruling in Lawsuit Would Be Catastrophic for