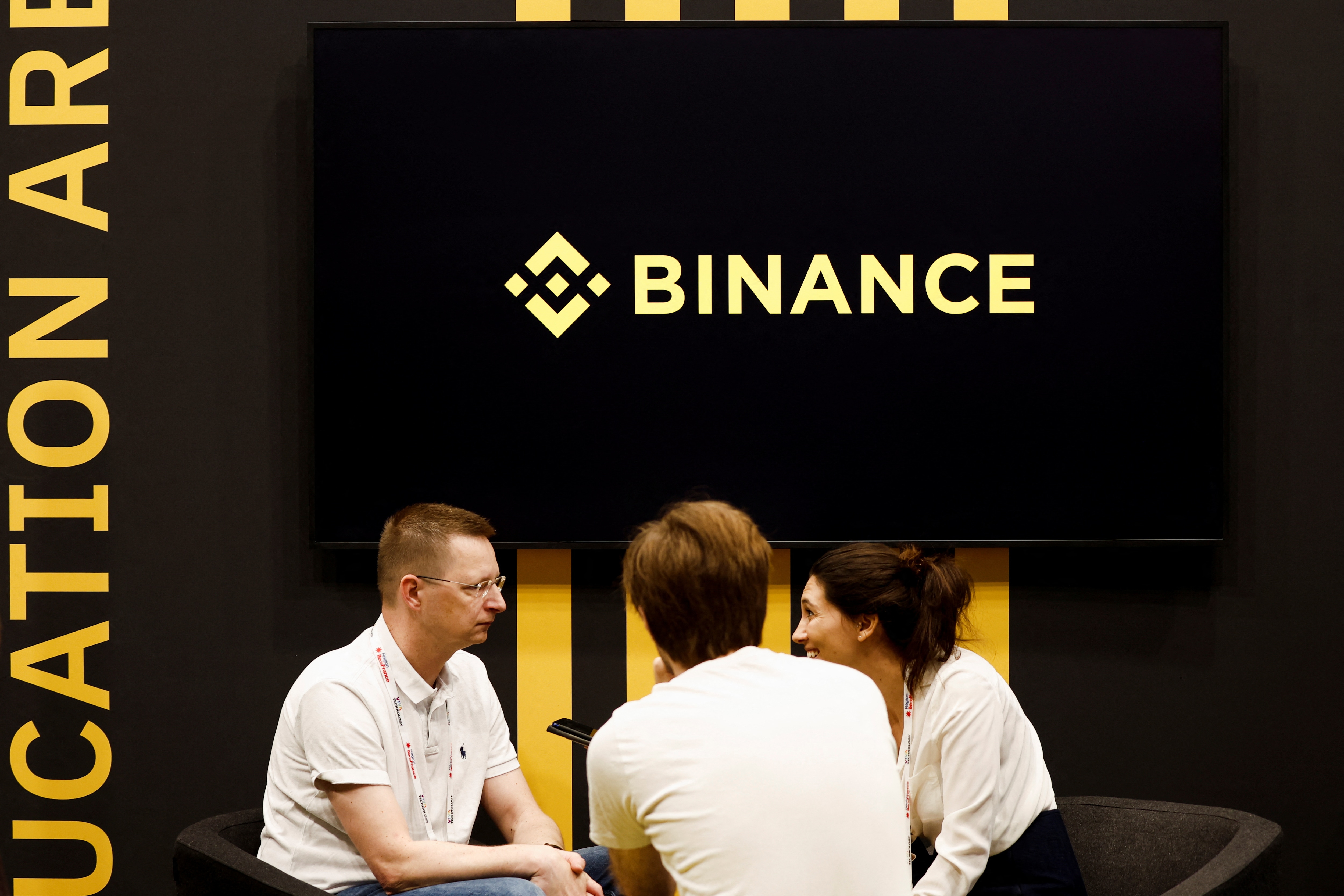 Bank of Spain includes Binance in its crypto registry

The Bank of Spain has registered the local unit of the world’s largest crypto exchange Binance as a virtual currency platform with procedures in place against money laundering and financing of terrorism.

The bank said that registered providers have to comply with rules concerning money laundering and terrorism financing but added that it does not supervise the platforms’ financial and operating risks, and that being included in the registry does not imply an approval of its activities by the central bank.

Binance, which has about 120 million users worldwide, tweeted on Friday that its registry in Spain will allow it to offer crypto asset exchange and custody in the country in compliance with the central bank’s rules.

The registration signals that Binance is gaining momentum in Europe after France and Italy also included it in its national registries in recent months as the European Union prepares new regulation on the sector.

Cryptocurrency companies will need a licence and customer safeguards to issue and sell digital tokens in the European Union under new rules agreed last week by the bloc to tame a volatile market.

Under current rules, there is no cross-border approval of crypto services across the EU, but that will change with new rules due later on in 2023.

Globally, crypto assets are largely unregulated, with national operators in the European Union only required to show controls for combating money laundering.

A French Member of the European Parliament urged France’s market regulator earlier this week to review its decision in May to register Binance, citing a recent Reuters investigation into money laundering on the platform.

The Reuters report found that Binance served as a conduit for the laundering of at least $2.35 billion in illicit funds.

At-home bitcoin miners are getting crushed by the crypto sell-off and energy inflation.

What Coinbase Is Building During the Crypto Winter | The Motley Fool

What Coinbase Is Building During the Crypto Winter | The Motley Fool