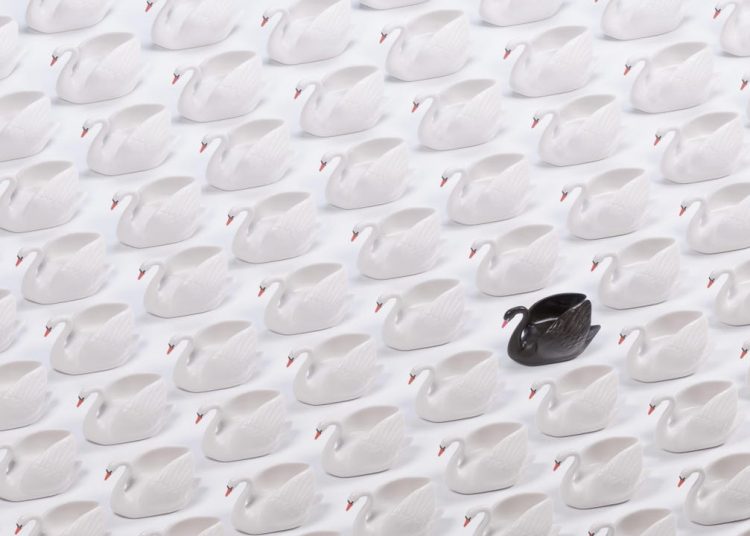 
Bitcoin and cryptocurrency prices have struggled to maintain momentum after rallying through the first week of July, partly due to some surprisingly bullish data.

The bitcoin price climbed to over $22,000 per bitcoin—its highest since mid-June—before dropping back amid a sudden wave of optimism. The ethereum price and other top ten cryptocurrencies BNB, XRP, solana, cardano and dogecoin have also stalled.

Now, after crypto billionaire Sam Bankman-Fried issued a dire market crash warning, the crypto prices are braced for what some have called an unpredictable and potentially severe “black swan” event as $3 billion worth of bitcoin could suddenly flood the market.

Want to stay ahead of the market and understand the latest crypto news? Sign up now for the free CryptoCodex—A daily newsletter for traders, investors and the crypto-curious

This week, the bankruptcy trustee of the collapsed crypto exchange Mt. Gox, once the world’s largest bitcoin exchange, announced the business is gearing up to repay some of its creditors, according to a letter posted on its website. Nobauaki Kobayashi sent an email to creditors giving them the option to receive the funds in U.S. dollars, bitcoin or bitcoin cash, a fork of bitcoin.

The repayment could mean up to 150,000 bitcoins—currently worth some $3 billion—are about to flood the crypto market with crypto investor Aaron Brown telling Bloomberg “it might push prices down … the decline might spook some other people and we might see a further drop.”

The implosion of Tokyo-based Mt. Gox following the loss of around 850,000 bitcoin in 2014 sent shockwaves through the burgeoning crypto market.

If the bitcoin price sees a similar decline from its peak of almost $70,000 per bitcoin last year it could fall well under $10,000.

Sign up now for CryptoCodex—A free, daily newsletter for the crypto-curious

The $2 trillion bitcoin and crypto crash, coming alongside a stock market rout that was triggered by the Federal Reserve’s decision to begin raising interest rates and ending pandemic-era stimulus measures, has already been exacerbated by the collapse of Terra blockchain, its UST stablecoin and its support coin luna as well as a crypto lending company crisis that’s spread to brokers and hedge funds.

Many in the bitcoin and crypto space remain upbeat despite the sudden sell-off that’s wiped billions from the value of top ten coins ethereum, BNB, XRP, solana, cardano and dogecoin.

“Bitcoin saw positive momentum over the long weekend and has remained largely green this week. However, the zone between $22,000 and $23,000 still remains a challenge,” Joe DiPasquale, the chief executive of bitcoin and crypto hedge fund BitBull Capital, wrote in emailed comments, adding the Fed monetary tightening policy is in his opinion the most significant event on bitcoin’s immediate timeline.

“The [Fed’s] Federal Open Market Committee (FOMC) meeting at the end of this month remains the big event for now that can introduce volatility into the market again.”