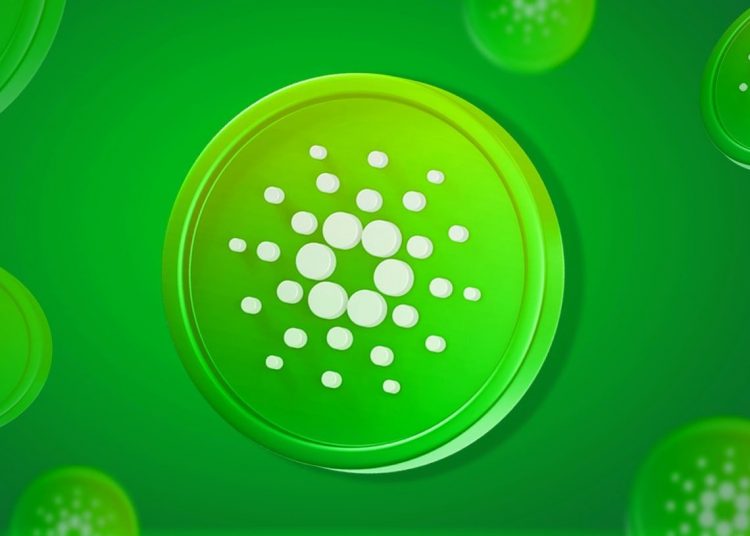 
Cardano [ADA] has been hogging the limelight after its successful deployment of the Vasil hard fork on the testnet along with a host of new updates.

In terms of its on-chain metrics, data tracking platform Santiment noted that addresses holding 10,000 to 100,000 ADA tokens have “come into life” implying this cohort is on an accumulation spree and has added over 79 million ($37,894,397) worth of ADA coins to their bags in the span of 30 days.

On the other hand, large-cap investors popularly known as the whales that carry between 100,000 and 10 million ADA, have ceased dumping.

The 8th ranked token is currently sailing at $0.4 and experienced a 24-hour surge of 2.55%. Its remains to be seen if the accumulation has any impact on its value.

Cardano Overtook Both Solana & Polkadot In The Development Activity

Recently Cardano shared some of the latest project milestones, including over 13,000 GitHub commits in June while discussing the importance of robust development.

Retweeting the tweet thread, Santiment reported that the third-generation, decentralized proof-of-stake [PoS] blockchain is the most developed crypto project over the last month.

In its blog, the platform highlighted that the PoS blockchain continued to lead the way in terms of its GitHub submissions over the past month compared to declining numbers from both cross-chain interoperability protocol Polkadot [DOT] and smart contract platform Solana [SOL].

“Development activity is an important metric to gauge a project’s commitment to creating a working product, and continuously polishing and upgrading its features,” the tweet read.

Apart from that, the Cardano app announced a new update on Ledger Live. The ADA token has been activated on the Ledger Nano hardware wallet along with 100 other tokens. The new updated version dubbed 4.1.2 is designed to enhance the expert mode with more filtered-out functionality.

What this first step from Ripple’s XRP price means for holders?

What this first step from Ripple’s XRP price means for holders?