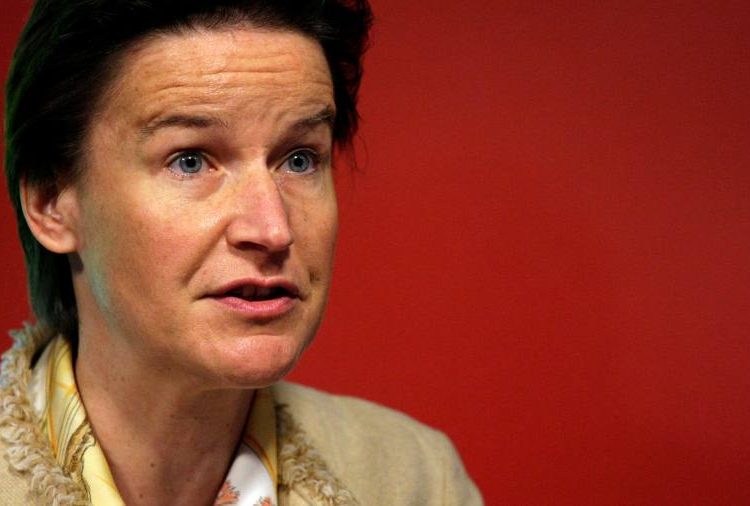 
Crypto investors should take the market crash as a “cautionary lesson” about putting money into risky unregulated assets and cannot count on any kind of a bailout, Europe’s top securities regulator has said.

“We already warned earlier this year . . . about the serious risks retail investors were taking investing in some of the crypto assets,” said Verena Ross, chair of the European Securities and Markets Authority.

The global crypto market has fallen by more than 70 per cent in the past year and Ross said she was worried about the implications for small investors.

“I think there is a real question about whether many of these [crypto assets] will survive . . . I hope that some of these investors will see this and will take a cautionary lesson at least to think about how much of their money they invest in these kinds of assets.”

She added there was no prospect of a European bailout for out-of-pocket investors because warnings about the dangers had been so widespread.

In March, ESMA and Europe’s other leading financial regulators warned consumers of the “very real possibility of losing all their invested money” if they bought cryptocurrency, using stronger language than a similar warning a year earlier.

“We have all said that this is something that is not currently regulated, not something where this is any control over the providers, [where] we know there is a lot of fraud and aggressive marketing going on,” Ross said, adding that regulators used social media to try to get their warnings across to audiences most engaged in crypto.

ESMA is preparing to assume licensing responsibility for Europe’s largest crypto asset services providers under a landmark deal agreed in Brussels last month, which also includes provisions such as mandatory environmental disclosures and some consumer protection for things like lost crypto wallets.

The deal comes into force from mid-2023 and has an 18 month implementation period. Ross said it was important to move as quickly as possible and to push for “convergence” of national rules already in place, echoing calls by the ECB last week.

ESMA is also watching developments in commodities and other markets as inflation and interest rates surge and the sharply deteriorating economic environment drives volatility.

“We see real risks of market reactions to the changing economic environment,” said Ross, adding that regulators are trying to understand “where those risks might be arising so that . . . at least we are conscious of what the significant market corrections are that could happen”.

Cryptocurrency Prices Plummet: What Should You Do? | The Motley Fool