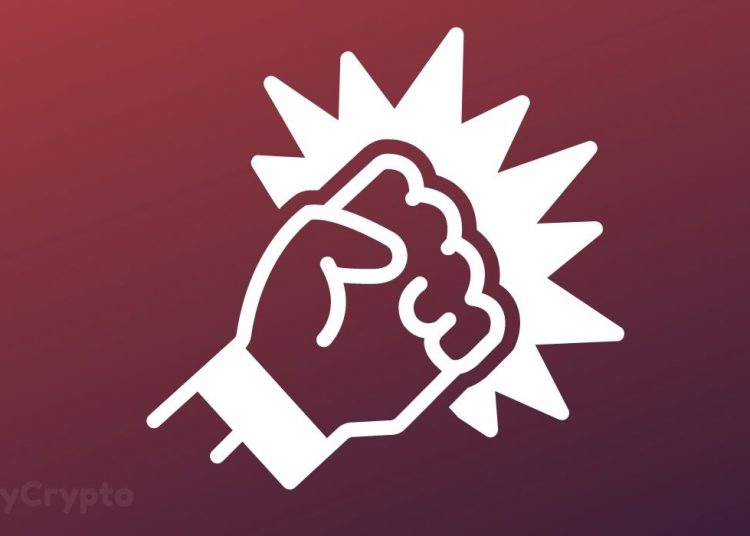 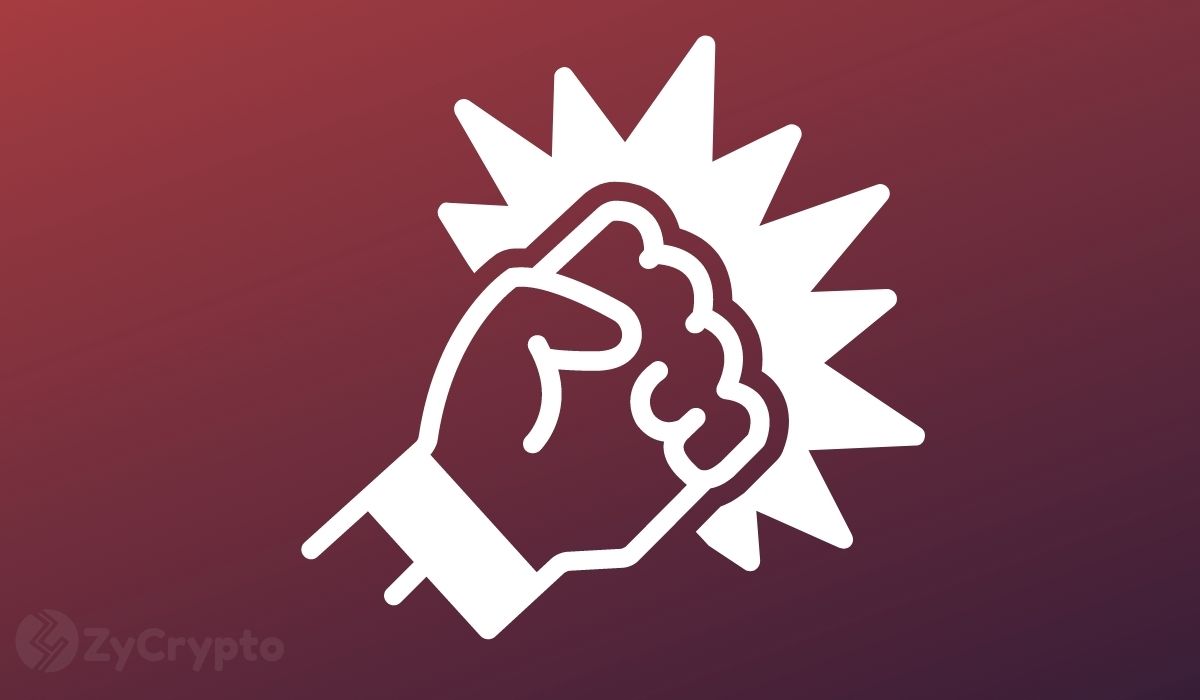 In a Tuesday interview, Cramer suggested that the bottom for Bitcoin, Ethereum, and other cryptocurrencies may still be far from reach. According to him, given the current state of the global economy, there was no reason why the crypto market capitalization could not slump further.

“Right now, it looks like everything is bad and I’m not going to deny that every other asset class is getting hurt.” Cramer, 67, told CNBC’s, Joe Kernen.

“The one I am most interested in is crypto because a lot of people are in crypto and Crypto really does seem to be imploding. Went from $3 trillion to $1 trillion. Why should it stop at $1 trillion? There’s no real value there.” He said. On NFTs, the TV host simply stated, “What an awful asset. NFTs sold to you.”

Cramer’s comments come in the backdrop of a protracted market-wide drawdown that has seen the crypto market shed over half of its value in just under nine months. As of writing, the global crypto market cap has slumped to $962 billion despite coming close to $3 trillion last year. Since tapping an all-time high in November, Bitcoin has plummeted by over 70% – to $21,810 at press time – tagging along with other altcoins.

NFTs have also fallen into the rabbit hole with monthly sales dipping below $1 billion this week for the first time in 12 months, the latest data from CryptoSlam has shown. Apart from ongoing geopolitical challenges, the crypto carnage has been exacerbated by a liquidity crisis that has hit major crypto firms such as Celsius, BitDao, and Vauld, triggering risk-off events from investors.

According to Katie Stockton, Founder and Managing Partner of Fairlead Strategies, an independent research provider and ETF portfolio manager, Bitcoin’s negative momentum could take hold in the near term. On Tuesday, the pundit stated that there was still a lot of correlation between Bitcoin and the S&P500.

She went on to predict that the latter would most likely plunge further, dragging Bitcoin and other risk assets along. “We assume that the downtrend will resume on the back of this consolidation phase. That downside momentum is still very strong on the long-term charts,“ said Stockton.

“In terms of duration…if you look back when the indicators looked this bad, these periods were more like 12 months plus in terms of a bear market cycle. We do suspect that September – October will be a very natural place to find an intermediate turn low, ”she added.