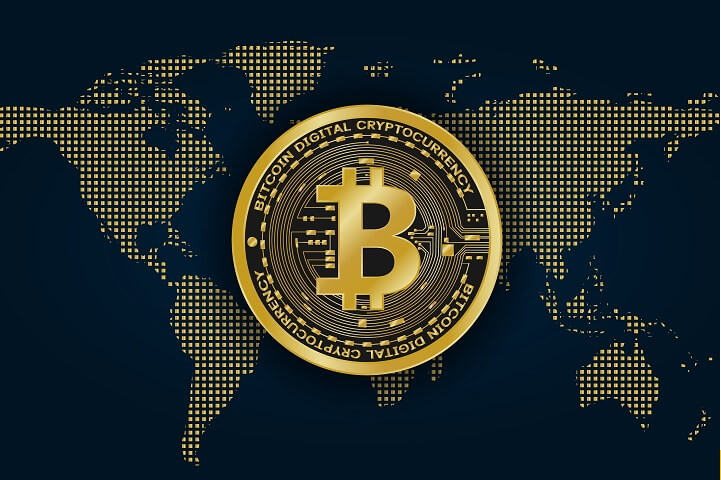 
The Chief Executive Officer of Binance, Changpeng Zhao, during his recent trip to Africa, Ivory Coast precisely, disclosed that Africa is ready for crypto adoption. According to him, Blockchain provides a level of financial accessibility.

During his trip to the francophone country, he announced Binance’s partnership with Jokkolabs, which he disclosed to be Africa’s first social impact hub. He revealed that with this partnership, Binance will launch a blockchain awareness and education program across Francophone Africa.

Such partnership will further reinforce the region as a hub of blockchain innovation and entrepreneurship. No doubt there is a growing rate of crypto adoption in the African region with a 1,200% increase in received crypto volume between 2020 and 2021, which accelerated the adoption of digital assets in Africa, making it the fastest adoption rate in the world.

A UN research disclosed Kenya as the leading country in the African region in crypto adoption. About 8.5% of Kenya’s population own digital assets, which makes up around 4.25 million people.

Africa is said to amass a whopping $105.6bn worth of cryptocurrencies in forecasts for the year ending in June 2021, which was driven by peer-to-peer (P2P) transactions in key growth markets.

The African region is disclosed to be the region with the highest user rate of P2P platforms as they account for 1.2% of all African transaction volume. The continent recorded a transaction volume of $17 million in May 2021.

The growth of cryptocurrency in the African region is growing significantly as some countries on the continent are even making plans to launch their own virtual money backed by the central bank. A case study in the Central African Republic (CAR) that has approved Bitcoin as a legal tender.

Also, countries like Morocco, Tunisia, Kenya, Madagascar, etc are still in the research stages. Africa’s massive adoption for crypto doesn’t come as a surprise at all, because locals in these African countries have always been on the lookout for alternatives to the weak financial infrastructure in the region.

Peer-to-peer payments, remittances and savings are said to be the major drivers of adoption by residents. A lot of people in the African region see cryptocurrencies as an escape from devalued currencies, government policies, and inflation.

Also, the high cost of sending cash home from overseas is a major motivator for the growing adoption of virtual currencies in the African continent.

Few Other Factors Influencing The Adoption Of Cryptocurrencies in Africa

Cryptocurrency adoption in Africa continues to increase at a high rate, tackling so many challenges as there is an expected boom of crypto adoption in the next few years.

Op-ed: The toughest challenges for cryptocurrency lie ahead, not in the rear-view mirror

Is NEAR Protocol the Next Ethereum? | The Motley Fool

Is NEAR Protocol the Next Ethereum? | The Motley Fool