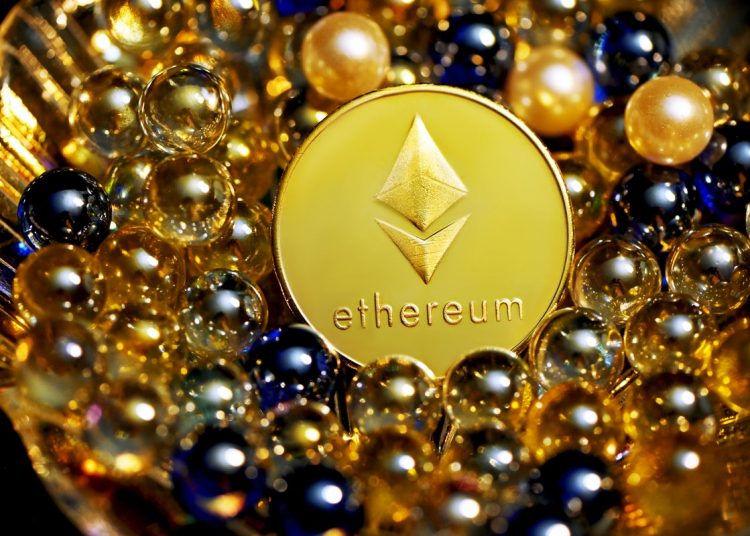 What Happened: Buterin took to Twitter on Tuesday to strike back at Ethereum critics who deem the cryptocurrency to be an unregistered security. A tweet criticizing ETH stated, “The fact that you can vote on something to change its properties is proof that it’s a security.”

Buterin clapped back, by saying, “It’s amazing how some PoW proponents just keep repeating the unmitigated bare-faced lie that PoS includes voting on protocol parameters (it doesn’t, just like PoW doesn’t) and this so often just goes unchallenged.”

He further went on to state, “Nodes reject invalid blocks, in PoS and in PoW. It’s not hard.”

What is the Next Polygon (MATIC)? New Indian Crypto Project