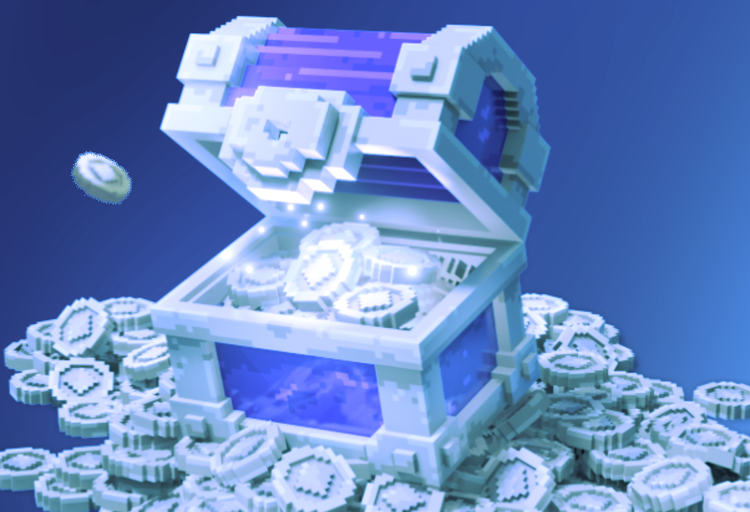 
Animoca Brands, a major backer of the metaverse and NFT gaming, announced today that it had raised $75 million at a valuation of $5.9 billion, a significantly smaller raise than last year—albeit at a slightly higher valuation.

It said in a statement that it will use the new funds for acquisitions, investments, and “popular intellectual properties” in a bid to further push the “metaverse” into public view.

Animoca, which only invests in open, decentralized infrastructure, is an outspoken proponent of digital property and user-owned applications.

“Digital property rights represent a society-defining generational shift that impacts everyone online and will set the stage for the emergence of the open metaverse,” said executive chairman and cofounder Yat Siu. “We are deeply honored to continue to enjoy strong support from investors as we work to solidify the leadership position of Animoca Brands in the Web3 industry and in the field of true digital ownership.”

“Over the next decade, humanity will discover and embrace the game-changing power that blockchain-based digital ownership of assets will bring to countless aspects of daily life,” added Emil Woods, managing partner of Liberty City Ventures.

The latest round reflects a growing sense of caution in crypto markets in the wake of the past few months’ precipitous crypto crash.

“There definitely is greater prudence after the crypto crash, which is to be expected,” an Animoca spokesperson told Decrypt. “I would also add that this is a positive development, at the end of the day this is still significant capital deployed but one should expect that there will be better deals and less competition on deals overall. We expect to continue to grow, acquire and invest.”

The spokesperson also emphasized that “much of the groundwork for [the company’s] current success was laid down during the previous crypto winter of 2018-2019,” when the company moved to blockchain.

That was also when the company acquired Pixowl, the developer behind the open-world game The Sandbox, which Animoca reworked with web3 elements. That game gives players tools to build their own, miniature games and is one of the most popular in the web3 space.