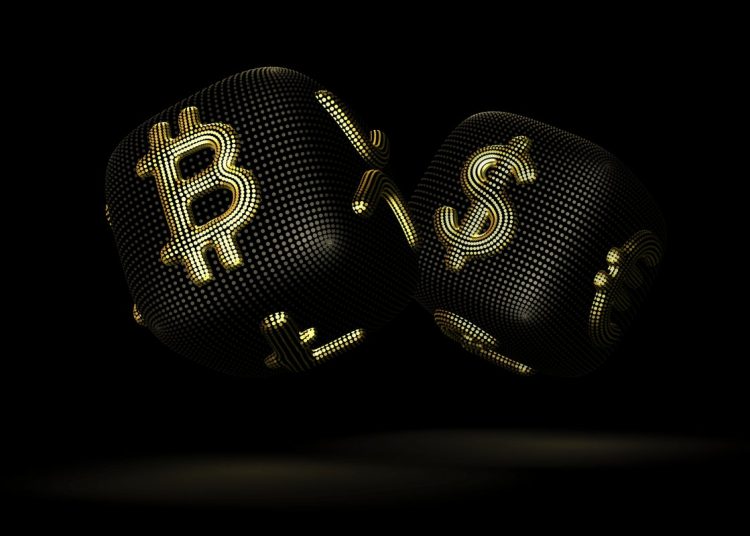 Why It Matters: Cryptocurrencies continue to be under pressure along with other risk assets as investors await consumer price index (CPI) data for June.

Economists surveyed by Bloomberg expect consumer prices in June to rise 8.8% compared to a year earlier, putting inflation at a 40-year high. In May, the index had risen 8.6%.

The cryptocurrency market continues to shadow stocks, which ended in the red on Tuesday. The S&P 500 and Nasdaq closed 0.9% and 0.95% lower each for the day. Stock futures were marginally higher at press time.

“The June inflation report will be a scorcher and help cement market expectations that the Fed will deliver another massive rate hike at the Fed policy meeting at the end of the month,” said Edward Moya, a senior market analyst with OANDA.

Moya noted that Bitcoin is below the $20,000 level, but it could be worse given the pain seen in Euro, which is now trading at parity with the greenback.

“Bitcoin will keep its correlation with stocks and that should mean the next 24 hours will be choppy for it until tomorrow’s CPI report,” said Moya, in a note seen by Benzinga.

The dollar, meanwhile, is gaining from an anticipated rate hike. The dollar index, which measures the strength of the U.S. unit against six other currencies, stood at 108.23 at press time.

Considering the macroeconomic headwinds faced by Bitcoin, it is “surprising” that the apex coin has remained rangebound for an extended period, said GlobalBlock analyst Nick Heale.

“It is understandable that Bitcoin remains technically oversold, despite the fundamentals for a [decentralized] asset remaining intact,” said Heale.

Michaël van de Poppe also repeated the oversold thesis on Twitter, saying “the markets should have been correcting, but right now, the valuations of #crypto and [Bitcoin] are way lower than what they should be, due to forced selling from 3AC, $LUNA, and more.”

Yes, the markets should have been correcting, but right now, the valuations of #crypto and #Bitcoin are way lower than what they should be, due to forced selling from 3AC, $LUNA, and more.

That’s why a break through $22K is going to accelerate the price to $30K as well.

Meanwhile, the next area of support for the apex coin is at $18,530, according to chartist Ali Martinez. On Tuesday, Martinez told his Twitter followers to watch out for the $19,300 level.

USD Coin (USDC): How Does it Rank Tuesday on Long-Term Trading Metrics?