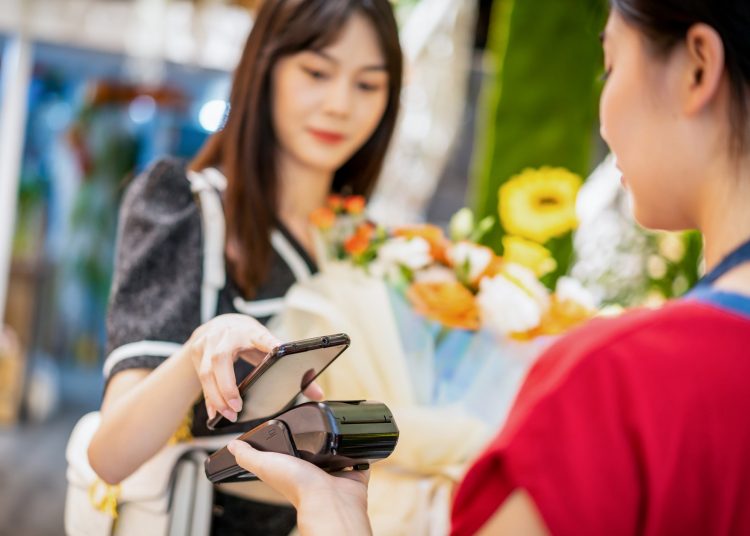 The problem with Web3 is that it’s not user-friendly enough to be practical for mass adoption. But Solana Labs, the team behind cryptocurrency Solana (SOL -3.43%), might have just kicked the door wide open to Web3 mainstream adoption. Here’s what is happening.

On June 23, at the NFT NYC event, Solana Labs co-founder Anatoly Yakovenko made a presentation, announcing a smartphone called Saga. The phone is scheduled to start being shipped early next year, and it will be an Android device. However, the phone will feature software called the Solana Mobile Stack. In other words, this phone will be built for Web3.

Any smartphone maker can choose to build a phone using Solana Mobile Stack as well. But Solana Labs will get the ball rolling with its Saga phone.

Right now, most decentralized Web3 applications (dApps) are accessed through personal computers, not mobile devices, which is odd when you think about it. After all, cryptocurrencies and blockchains are viewed by some as technological advancements. And yet accessing Web3 has seemingly taken a technological step back.

Saga and Solana Mobile Stack were announced at NFT NYC because buying a non-fungible token (NFT) is one of the most inconvenient things in the cryptocurrency space. It can be tedious to get out a laptop and link accounts at exchanges, wallets, and NFT marketplaces just to buy something. But the Solana Mobile Stack will basically make your phone into a handheld, all-in-one crypto wallet.

The Solana Mobile Stack is also built with security in mind. While phones will be connected and designed with a focus on ease of use, the security keys to the wallet will be segregated to prevent hacking and theft.

Cryptocurrency has many potential uses. But to reiterate what I’ve already said, clunky user interfaces could be holding back mass adoption of this new, unfamiliar technology. However, that might change if Solana Labs can make Web3 look and feel like alternatives people already know about.

This effort will start with dApps. With the Solana Mobile Stack launch, the Solana team released a software development kit (SDK) for people interested in creating apps that run on blockchain technology. Think of it like Apple‘s App Store but for crypto. That could bring a lot of new ideas to the market.

And you won’t have to wait for perhaps the most practical application of all: Solana Pay is available with the Solana Mobile Stack. E-commerce companies and brick-and-mortar merchants can choose to accept Solana Pay just like any other payment method. The “train” runs on Solana’s rails, but payments are settled in USD Coin (USDC -0.17%), the stablecoin run by Circle, a company that could go public via special purpose acquisition company Concord Acquisition.

Solana can handle 65,000 transactions per second. And they cost less than a penny, whereas a credit card company can charge around 3% of the total transaction. So it’s quick and cheap. And with Solana Mobile Stack, it’ll finally be convenient. From a user perspective, it hopefully won’t feel any different than Block‘s Cash App or PayPal‘s Venmo. And once things like this make Web3 as user-friendly as Web2, the floodgates could open wide.

What’s next for Solana’s phone?

According to data from crypto research company Dune Analytics, there have only been around 2,700 orders so far for Solana’s Saga phone. Granted, the phone isn’t even launching until next year, so it would be unreasonable to expect millions of pre-orders. But it’s fair to say the Saga phone won’t break any smartphone sales records when it launches.

I believe the Solana Mobile Stack from Solana Labs is potentially the bigger news here. Right now, it’s fair to question whether Web3 is really the future or just a catchy headline. From technical problems, poorly designed incentive structures, and bad actors, there are plenty of ways this space could fall apart completely.

However, if Web3 is going to succeed, it will need to be user-friendly and mobile. Solana Mobile Stack is perhaps the biggest step in that direction to date. And that’s why this is a project to keep a close eye on in the coming quarters.


Read More:This 1 Device Could Accelerate the Mainstream Adoption of Web3 Faster Than Skeptics