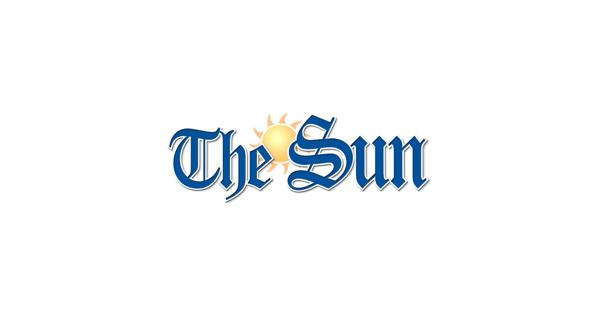 Communications are underway between the City of Walnut Ridge and Juice Tech, a cryptocurrency mining company looking to make their home in Walnut Ridge.

A representative from Juice Tech, Shane Stovall, was in attendance at the meeting, as well as Graycen Biggers from the Northeast Arkansas Intermodal Authority.

Council members, along with Stovall and Biggers, discussed the economic impact that Juice Tech could have on the city, as well as the potential noise level effects the miner could have on nearby residents.

“Based on the cooling fans and studies done in Newport, the loudest a neighbor should hear is a normal conversation between two people,” said Walnut Ridge Mayor Charles Snapp.

Stovall stated that a study for noise has been conducted in Newport and confirmed that the decibel level would be no more than a normal conversation.

In addition to noise concerns, council members discussed the miners potential electric usage. A letter from Entergy was submitted to council members for review. According to Entergy, if the electric usage was too great, Juice Tech would shut down before any citizens’ homes would be affected.

“Entergy has assured the council that Juice Tech will not be a strain on the power,” said Snapp. “They have restricted Juice Tech to a preset amount of power and they will build their own supply line system from the substation to the facility so in case of an ice storm or wind storm, they are not interfering with the reconstruction of the residents. They will have to rebuild their own.”

During the meeting, council members voted for Resolution No. 2022-21, a resolution amending the current comprehensive plan for the property located at 700 Midway Road in Walnut Ridge. Members also passed Ordinance No. 899-22, which is to rezone the Juice Tech property.

According to Mayor Snapp, the cost to build the cryptocurrency miner facility is estimated at $180 million for completion.

“They are talking about adding 15 to 20 tech jobs, which should pay $85,000 to $100,000 per year,” Snapp said. “They are planning to work with Arkansas State University to be able to train the techs in this area and Newport.”

Formalization of crypto trading in Pakistan