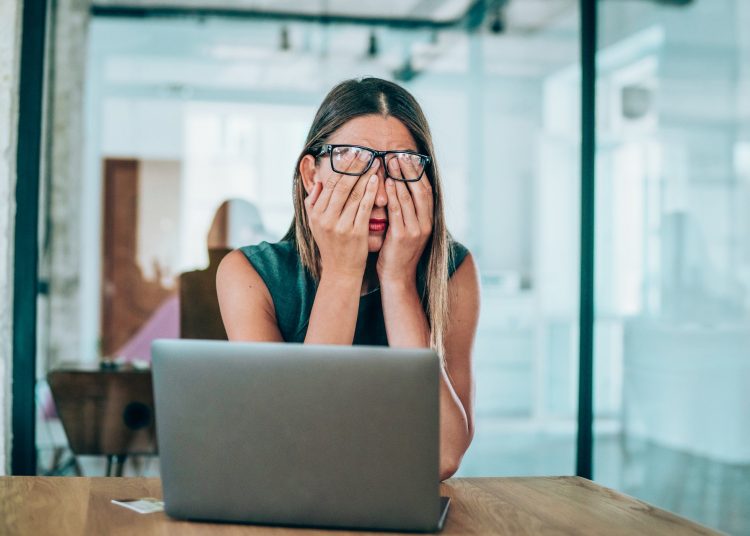 
The price of Ether (ETH 1.74%), the cryptocurrency of the Ethereum blockchain service, hit an all-time high of more than $4,800 last November. At the time, BOOX Research predicted that Ether’s price could continue climbing to $7,500 by the end of 2022. Unfortunately, rising interest rates and other macro headwinds subsequently sparked a hasty retreat from riskier assets like cryptocurrencies, and Ether now trades at less than $1,100.

Ether remains the second most valuable cryptocurrency after Bitcoin (BTC 0.34%), but is it a compelling buy after its recent pullback? Let’s review Ether’s rise, its growth potential, and the upcoming challenges to decide. 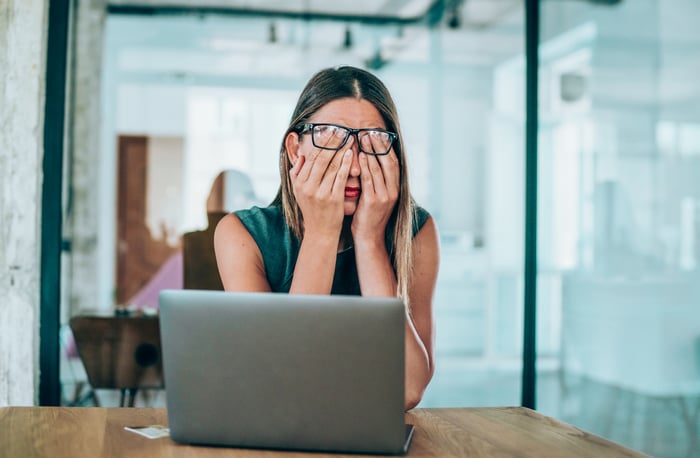 How did Ether become the second-largest cryptocurrency?

Ether was first mined in 2015, and it achieved parity with the U.S. dollar in its very first year. If you had bought 100 Ether tokens with $100 when that happened, your investment would be worth $110,000 today.

By comparison, Bitcoin’s blockchain is only used to directly mine the cryptocurrency. Therefore, Bitcoin is often considered an asset, while Ether is seen as the leading cryptocurrency for a next-generation computing platform.

Ether also is a somewhat more environmentally friendly alternative to Bitcoin because it requires less energy to mine. Furthermore, its impending “Merge” upgrade (also known as Eth2) is expected to reduce its total mining energy consumption by about 99% when it rolls out as planned over the next few months.

The bulls vs. the bears

The bulls believe the Merge upgrade will enable Ethereum to scale up its blockchain network and support an expanding ecosystem of Web3 applications. Since Ether will be used as the default currency for those applications, its market value should eventually stabilize. If that happens, it could become a viable hedge against inflation like gold, silver, and other precious metals.

The bears believe that decentralized apps will remain a niche concept since most mainstream consumers will still download their apps from a centralized marketplace like Apple‘s App Store or Alphabet‘s Google Play. Tighter regulations, liquidity issues at cryptocurrency exchanges, and the implosions of smaller “altcoins” will also prevent new buyers from entering the market.

The bears will point out that other environmentally friendly blockchain-based cryptocurrencies like Solana (SOL 0.51%) and Avalanche (AVAX 4.74%) — which also support smart contracts and other Web3 technologies — haven’t faded away yet. These competitors could continue to gain ground on Ethereum, especially if the long-awaited Merge upgrade is delayed.

Last but not least, the gloomiest bears will claim the entire crypto bull market was merely a mirage created by low interest rates, stimulus checks, and the temporary spike in speculative trading last year. As those tailwinds fade, a new “crypto winter” will likely begin, according to Coinbase‘s Chief Executive Officer Brian Armstrong, and probably won’t end until the macro situation improves.

Ether’s biggest catalyst is still months away from being realized, but interest rates will continue to climb for the foreseeable future. Even if the broader markets stabilize, bargain hunters will likely scoop up beaten-down growth stocks — which are much easier to value — than speculative cryptocurrencies. Even if investors turn their attention toward the crypto market again, I’d expect Bitcoin to attract more attention than Ether because it’s still the top cryptocurrency.

Therefore, I still don’t think it’s safe to buy Ether — or any cryptocurrencies — as long as investors are shunning the market’s more speculative investments.


Read More:After Being Crushed in 2022, Is It Safe to Buy This Crypto? | The Motley Fool