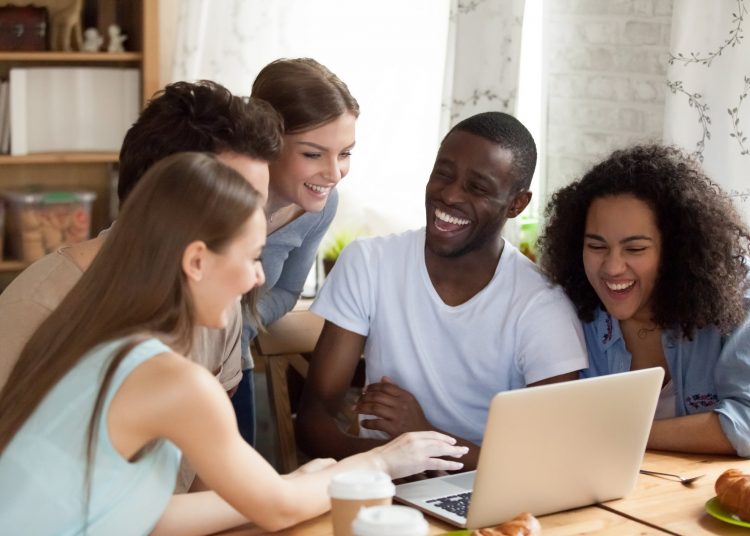 
Ethereum (ETH 1.51%) and Shiba Inu (SHIB -0.47%) have both taken center stage in the world of cryptocurrency. Ethereum is the world’s second-biggest player by market value — and has climbed more than 400% over the past five years. Shiba Inu is a newer player with a breed of dog as a mascot. It’s become popular on social media and soared an eye-popping 45,000,000% just last year.

Ethereum and Shiba Inu have declined so far this year along with the general cryptocurrency market. That creates an entry point for anyone interested in stepping into the crypto market — or expanding positions there. So, which of these cryptos is a better buy right now? Motley Fool contributors Adria Cimino and Keith Speights present the buy case for each one.

A market leader ready to stay ahead

Adria Cimino (Ethereum): Ethereum already is a leader in two major areas — decentralized applications (dApps) and non-fungible tokens (NFTs). About 2,900 dApps run on Ethereum, State of the dApps data show. And Ethereum is the biggest player in the NFT market by sales volume, according to CryptoSlam. These areas are key because they play a significant role in reshaping the worlds of business and entertainment.

Another plus is the fact that Ethereum has attracted a lot of developers to its blockchain. And that trend continues. In fact, 20% to 25% of developers who want to work in the areas of decentralization and blockchain regularly flock to Ethereum, Electric Capital’s research shows. And last year, monthly active developers on Ethereum rose 42% from January through December. So people who are building the future of cryptocurrency are doing this on Ethereum.

And, finally, a catalyst may be ahead for this cryptocurrency leader. Its biggest weakness has been the speed of transactions — and high fees. But Ethereum is in the middle of a multi-phase upgrade that should put an end to these problems. The next step — the move to a proof of stake validation system — is set to happen in the third or fourth quarter. If all goes well, this could offer Ethereum a lift in the near term. And in the long term, it gives Ethereum the features needed to attract more and more users.

An underdog with more room to run

Keith Speights (Shiba Inu): I’ll readily acknowledge that Ethereum has greater real-world utility than Shiba Inu does. It’s arguably less risky than Shiba Inu as well. However, there’s a reason why Ethereum whales have bought Shiba Inu more than other cryptocurrencies recently: The underdog meme coin could have more room to run.

Shiba Inu’s Shibarium layer-2 solution is expected to launch in the third quarter of 2022. This launch should boost the burning of SHIB tokens. It will also slash transaction fees and should make the Shibarium ecosystem more attractive to developers. The launch of the Shiba Inu metaverse could follow soon afterward.

Sure, Shiba Inu doesn’t compare favorably against Ethereum in some ways. However, for anyone willing to take on a high level of risk, the token could deliver much greater returns than Ethereum will over the next couple of years.

Catalysts on the horizon may equal gains for Shiba Inu. But as Keith mentions above, Shiba Inu represents a very risky bet — even in the already risky world of cryptocurrency.

Ethereum already has proven its real world utility and is a favorite among developers. And we’ve seen this blockchain grow over time. So, right now, there are more reasons to be confident about Ethereum’s long-term prospects than those of Shiba Inu. And that makes Ethereum a better option for most investors.