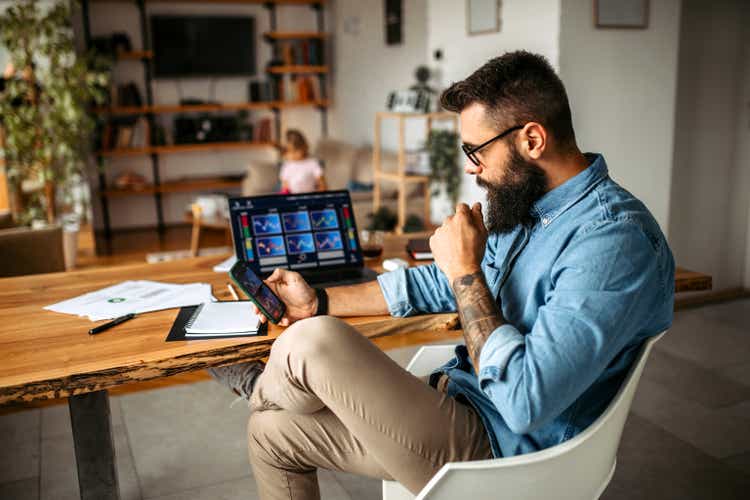 
After it froze customer withdrawals in June, cryptocurrency exchange CoinFLEX is now letting its users draw out up to 10% of their account balances, according to a blog post released Thursday.

“We will be making 10% of user balances available for withdrawal with the exception of flexUSD, which cannot be withdrawn until further notice,” CoinFLEX said. note that FlexUSD is CoinFLEX’s stablecoin.

The remaining 90% of customer balances, though, will remain locked, meaning funds will appear in their balances but users can’t make withdrawals nor trades.

Starting on July 15, CoinFLEX said it will return all funds to account balances after it cancels all current pending withdrawals. After that, the company will close trading activity on its platform prior to starting the process of resuming withdrawals, it said, adding that this is expected to last a few hours.

The move comes after CoinFLEX was forced to suspend withdrawals after a high net worth customer had failed to repay an outstanding debt of $47M in the wake of a market downturn. In an unorthodox response, the company issued a so-called Recovery Value USD (“rvUSD”) Token in a bid to unfreeze withdrawals.

Furthermore, “we are continuing to work on all avenues to resolve this situation. This ranges from possible further withdrawals and potential new equity investors to the acquisition of CoinFLEX and combinations in between. We continue to work closely with the significant creditor group,” CoinFLEX noted.

CoinFLEX said it will update its users on what’s next by July 22.

Previously, (June 29) CoinFLEX CEO said users may have to wait longer than expected to make withdrawals.

Read More:Crypto exchange CoinFLEX lets customers withdraw up to 10% of their account balances