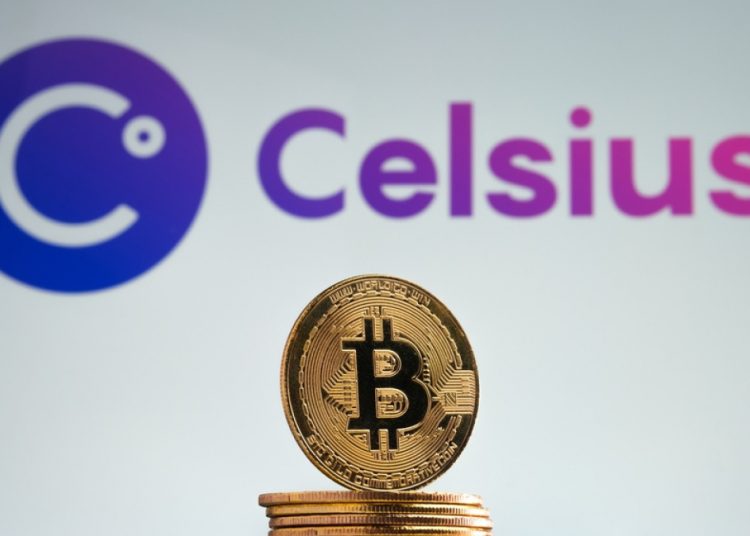 
Celsius, a crypto decentralised finance (DeFi) company, initiated the process for Chapter 11 of the US Bankruptcy Code in the United States Bankruptcy court for the southern district of New York. This move comes after it repaid Aave’s loan fully just a few days ago. Read more about it here.

Members of the Special Committee of the Board of Directors, Celsius, said in a press release, “Today’s filing follows the difficult but necessary decision by Celsius last month to pause withdrawals, swaps, and transfers on its platform to stabilise its business and protect its customers. Without a pause, the acceleration of withdrawals would have allowed certain customers—those who were first to act—to be paid in full while leaving others behind to wait for Celsius to harvest value from illiquid or longer-term asset deployment activities before they receive a recovery.”

Moments ago, @CelsiusNetwork filed voluntary petitions for Chapter 11 protection and announced that the company initiated a financial restructuring. https://t.co/vf5wsT6TMp